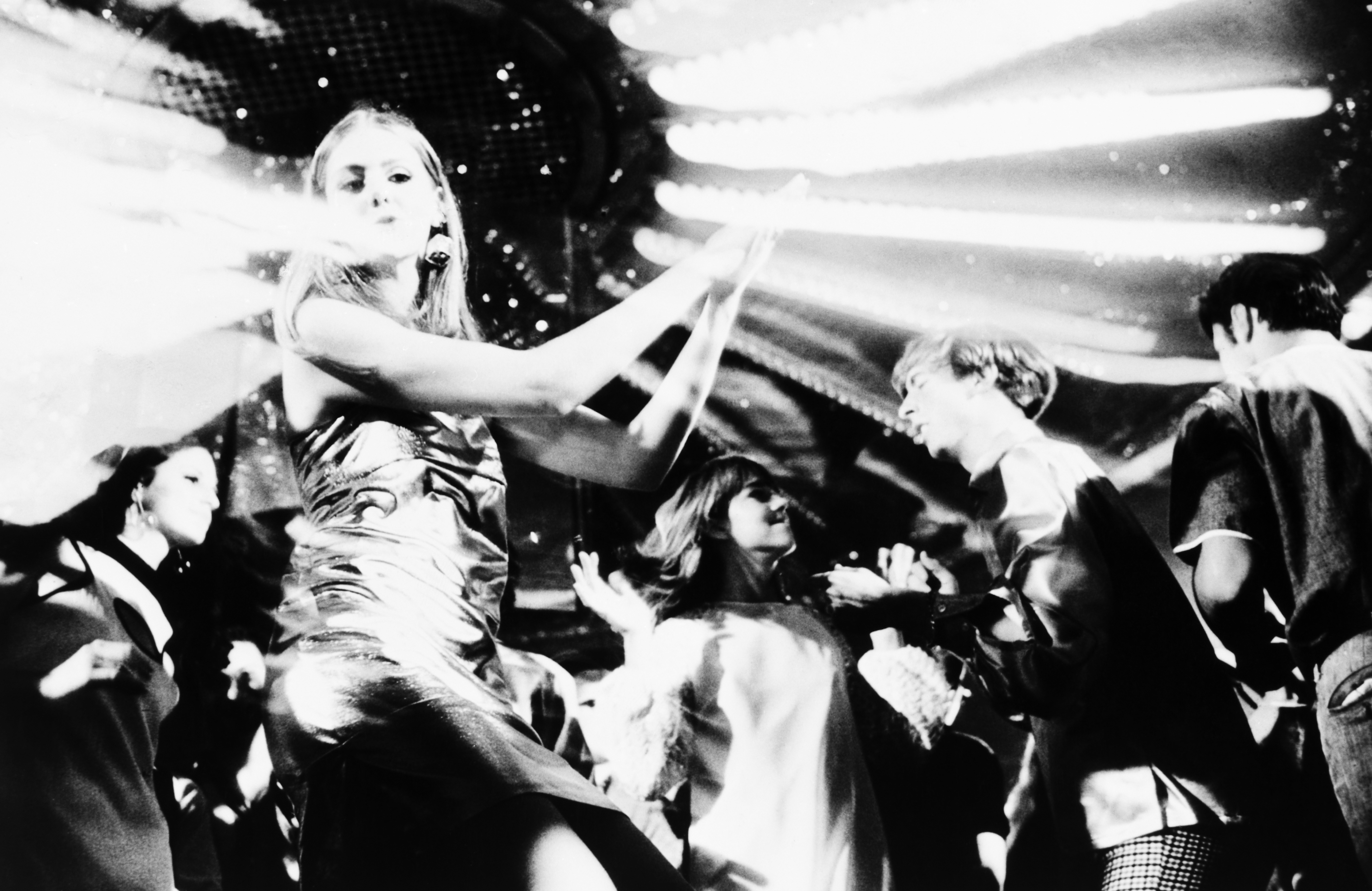 The disco era really glittered in Dallas. As you might imagine, hippies weren’t all that welcome here, and women’s lib never seemed to take off either. Disco and drugs, flash and cash, those got Dallas buzzing in the late ’70s and the early ’80s. If your parents lived here as young professionals, chances are they were caught up in some aspect of the outrageous party scene. Do they deny it? Maybe they just quite can’t remember.

Your Mom was a Dallas Playboy Club Bunny

Did you know that Dallas had its very own licensed franchise of the Playboy Club? According to the 1977 Dallas Morning News article, “Playboy Sets May Date,” the club had already failed once due to harsh liquor laws in Dallas. The second time around, the club owners picked a spot near the village (6116 N. Central Expressway) and poured at least $1 million into the enterprise. This private, members only club required a special key for entry. And yes, inside, the ladies were all dressed in the iconic bunny outfit.

To recruit bunnies, the owners of the new Playboy Club reportedly even went so far as to send spies to gather information from a few of the ever-popular Dallas Cowboys Cheerleaders at their try-outs. In the Dallas Morning News item, “Let’s See Your Legs,” reporter John Anders wrote that former Cowboys President, Tex Schramm wasn’t having it all. He went out himself, to personally kick that fox out of his hen house. Chivalry just ain’t what it used to be!

A Club for Rich People to Celebrate Being Rich 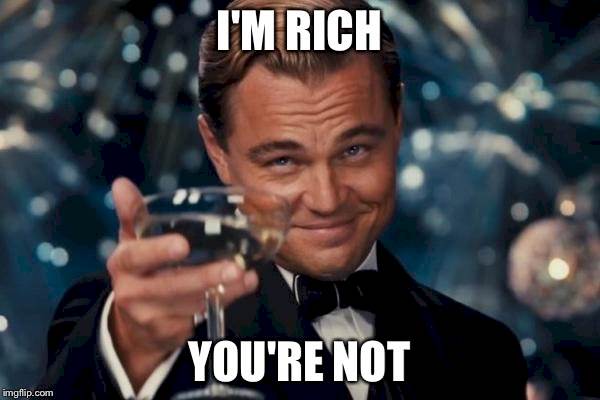 Around the time of the Playboy Club, another private, members-only club named elan opened near the Village. The exclusive membership to this upscale dance bar at Lovers and Greenville, cost $350 a year, about twice the cost of monthly rent in an efficiency in the Village. What did they do with the fees? Well, they upholstered the furniture in less tacky fabrics and gave the club a more comfortable feel. This appealed to the high-end clientele they sought to woo.

One of the most popular annual theme parties at elan, a tax day bash on April 16th, overflowed with Gatsby-like excesses. As reported by the Dallas Morning News, if you received a large return, you arrived in riches. Women stuffed their bras with fake cash and flaunted fans of money. If you’re taxes looked grim, you arrived in cut up rags. If it sounds a bit like Cruella de Vil, it’s probably because it was. Winner of richest dressed won a trip for two, and the most poor-ly dressed won… concert tickets.

When we spoke to Lynn S., who attended parties in and around the Village in the late ’70s, it reminded us more of Fear and Loathing in Las Vegas than the Junior League of Dallas. Lynn recalled a litany of drugs—marijuana, chocolate and strawberry mescaline, garbage bags full of nitrous oxide, quaaludes, cocaine—all being used recreationally by the young professionals who lived and worked in that part Dallas. We had to ask if they ever used to worry about the police.

She responded, “Nobody worried about cops. It wasn’t a paranoid sort of thing.” She went on to add that cops weren’t out to bust village parties for having nitrous. They were more interested in drug dealers.

A summer makeup look that will work from day to night …

This Texas lake retreat will make you think you’re …

Here’s what you can eat at Dallas celebrity chef …

Plano Cause for Paws: Donate to Plano Animal Shelter, …

Major scenes from new season of ‘The Chosen,’ required …