Skip to content
Live Now
Live Now
Coronavirus House Calls
This is an archived article and the information in the article may be outdated. Please look at the time stamp on the story to see when it was last updated. 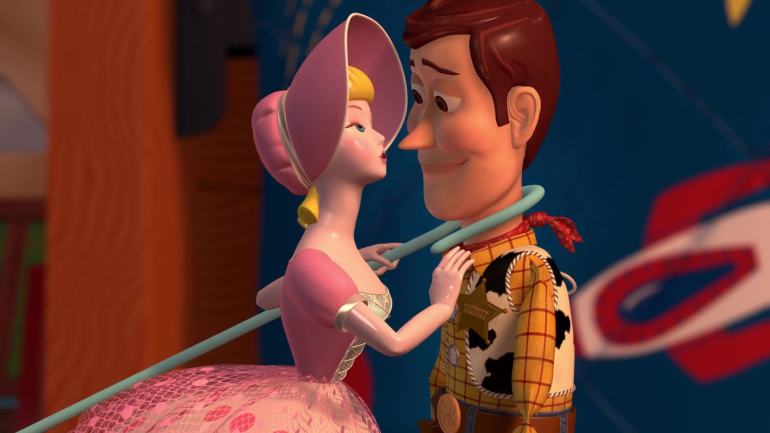 “It’s a love story with Woody and — and this is news — Bo Peep,” Lasseter told CNBC on Friday.

The three “Toy Story” films have earned $2 billion at the box office.

“At Pixar and at Disney, we only make sequels if we come up with a story that’s as good or better than the original. That’s our rule. We don’t do things just to print money,” Lasseter said.

Finding Dory will be released in June 2016 and Toy Story 4 in June 2017. The Incredibles 2 and Cars 3 release dates have not ye been announced, but those dates could be announced at the D23 Expo happening in Anaheim this weekend.

What Toy Story Character Are You?

The ABSOLUTE 7 Best Theaters to See a Movie in DFW

Not So Level: Lake Granbury Still High and Dry

Dallas pastor arrested for stealing over $300,000 from his church