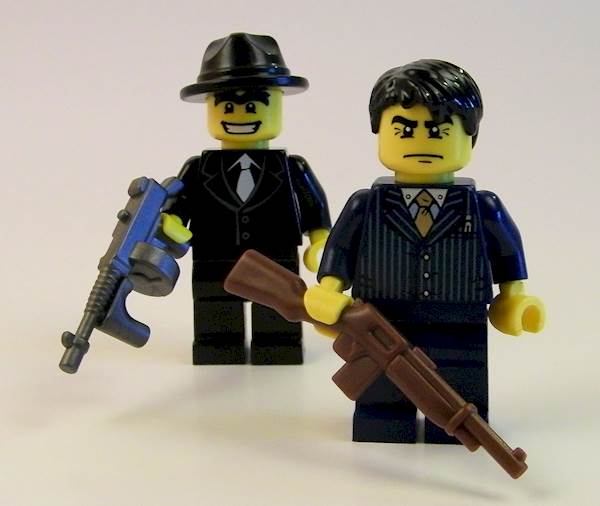 We have our faults and our issues, but for the most part, Dallas is a center of cultural diversity. No one group or person controls every aspect of our streets or government. There isn’t an organization that has their fingers in every restaurant, store, or bar. We are a booming definition of capitalism.

Yet, at one point, this was not the case.

During the 1920s through 1950s, the Dallas crime family had their fingers in every pie, including speakeasies during the Prohibition Era, grocery stores that served as fronts for gambling dens, and casinos that offered much more than a chance to lose your money at the tables. That said, let’s take a look at the mafia’s presence in Dallas during the Roaring Twenties and beyond.

As with anything, it all started with a family.

Carlo and Joseph Piranio, immigrants from Corleone, Sicily, packed their bags and moved to Shreveport, Louisiana in 1901 when Carlo was twenty-five. Within a few years, Carlo had moved his family to Dallas, and started on the path to mafia crime. By 1921 he had established himself on the Dallas scene with his brother as his underboss.

My Family to Yours

It is now 1923. The Piranio brothers have taken over the Dallas underworld, and Philip “Big Phil” Civello has moved his family from Louisiana to Dallas. Although Philip was a well-respected member of his community both in Louisiana and Texas, Phil dabbled in everything, from a grocery store that was legitimate in the front and a bootleg liquor market in the back to the world of construction and cement, which may have tied directly into Joseph Piranio’s labor rackets. 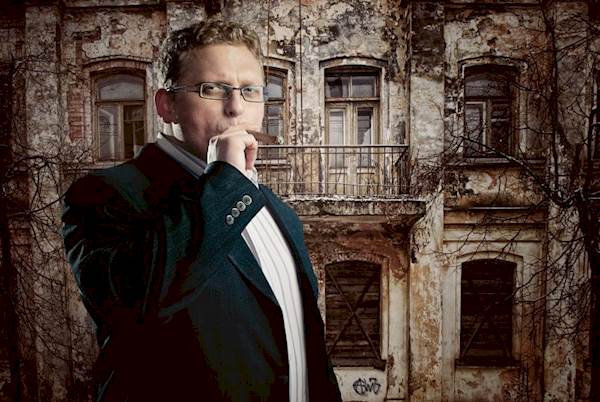 When Carlo died in 1930, his brother Joseph succeeded him — the mafia is a family business, you know? Joseph owned and operated a cigar store during the Roaring Twenties, known as J.T. Piranio Company wholesale cigar dealers. This store was located at 603 South Harwood Street near Cadiz, but the building eventually burned down.

Phil’s two sons, Joseph and Charles Civello, were feared gangsters who ran the Civello Gang, which included a pack of their cousins. By the early 1930s, the mobsters were heavily involved in their father’s bootlegging and branched out into their own enterprise of narcotics trafficking. By 1937, Civello was arrested by the FBI, and ended up being sentenced to 15 years in Leavenworth after the seizure of $150,000 in drugs (worth $2.5 million today).

When Joseph Piranio died in 1956, Joseph Civello, having fought his way up the ranks of the Dallas crime family, became the head of the mafia.

His cover location, Civello’s Fine Foods & Liquor Store, is long gone now, but when it existed, the store served as a front for most of Civello’s mafia activity.

COLUMBUS, Ga. (WRBL) - Russian Cyber attacks on the Colonial Pipeline have sent car owners into a frenzy looking for gas as prices rise and the shortage continues. However, one small group of car owners can’t relate to the challenges gas car owners are facing.

Tesla Electric car owner, Bridgette Spice says she didn't always think an electric car was better, but after seeing the lines caused by the shortage, she said she will not be going back to owning a gas car.

Partly Cloudy Precip: 8%
Close
You have been added to Daily News Newsletter

The Ugly Truth: Why looks really ARE everything