The 1938 book was originally estimated to go for around $750,000, but quickly shot to $956,000 during Heritage Auction’s public auction of vintage comic books and comic art.

Not bad for a comic book that first sold for 10¢ when it debuted back in the day. Certified Guaranty Co. had graded this copy a 5.5 on a scale of 1-10, which we hope means it was well read enjoyed by fans before becoming an investment.

Heritage says the book came from an unidentified east coast fan who bought it in the 1990s for $26,000. This most recent buyer also did not want to be identified. 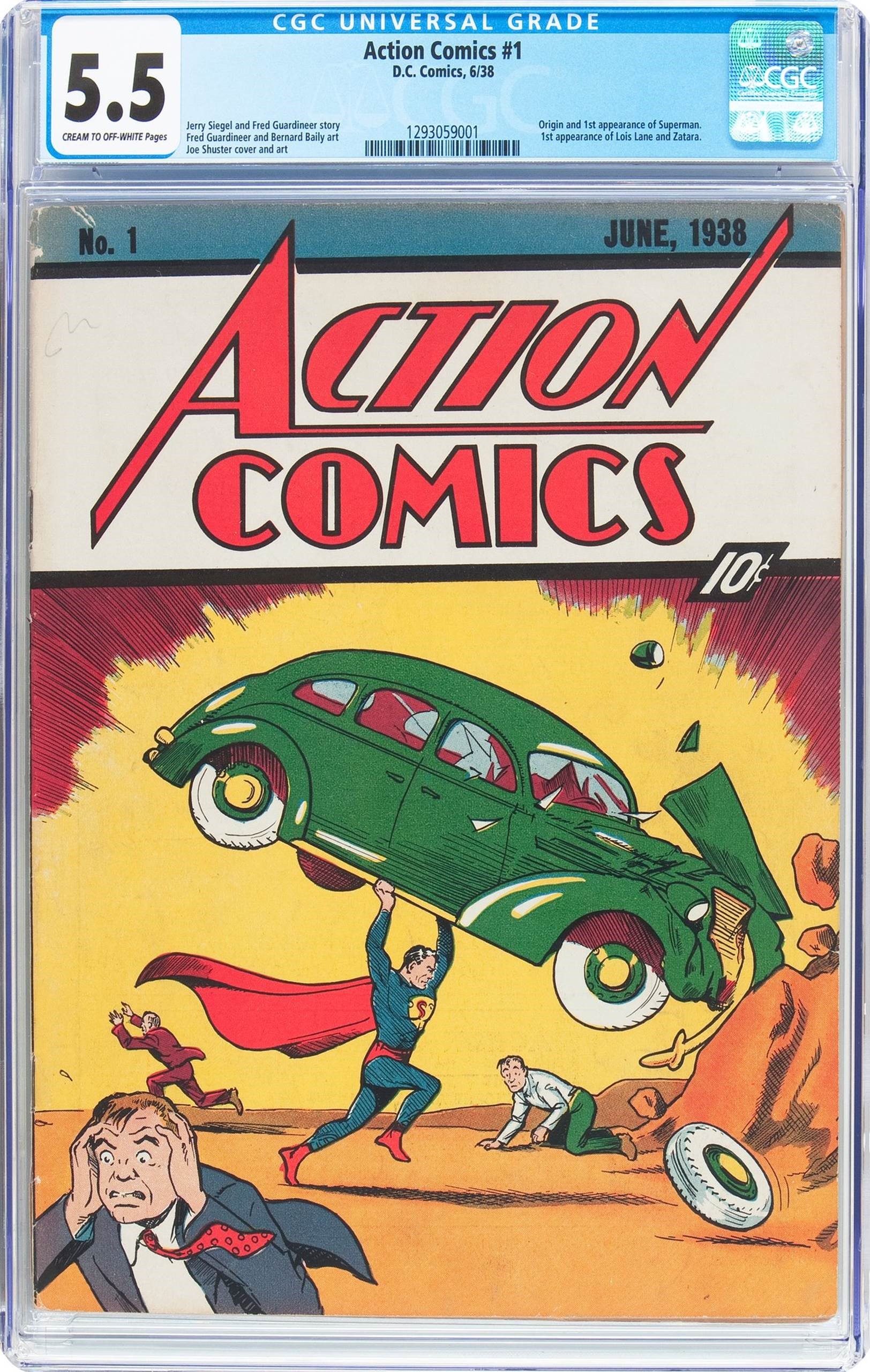