We have all heard about “the lady of the lake”, “fingerprint” in San Antonio and other tales but this article explores the towns that are believed to be haunted. Halloween may only be once a year but these places prove it can happen all year. This is not for the faint of heart. 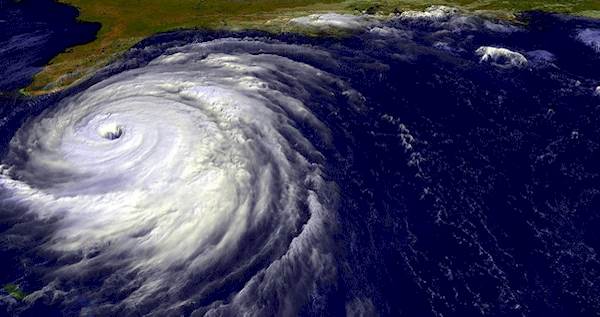 Kakela via Flickr
The town of Indianola was considered to be a booming place that would rival Galveston. Sadly, this did not happen as disaster struck this beautiful place. It was a booming port town that was thriving and full of life until nature quickly happened. Two hurricanes hit their land within in the span of 11 years leaving it in ruins. No one knows what happened to the 2,000 residents that inhabited Indianola.

This town with a beautiful name has a dark past. It is rumored that a gun fight ended the life of this once thriving import town. The official story is that residents refused to pay a bonus to prevent a railroad being built. After this occurred those that called it home began to suddenly came to a screeching halt. Gunfight or forced to leave? You make the call on that.

A once thriving town went up in flames. If Silent Hill films or games scared you proceed with caution. The town of Medicine Mound was believed by Indians to have special medicinal powers hence the name. However, it appears that it was no match for nature. A fire took this town hostage and now only 2 buildings remain– a general store and gas station which were protected by their rock structures. The general store is meant to be a museum now but it appears that no one runs it anymore.

The original settlers were a family consisting of Isaac Killough and his wife and the families of his four sons and two daughters. Native Americans did not seem to like this resulting in war during the family’s harvest. They killed or carried away every member leaving no mercy for anyone including the children. 12 years later Thomas H. McKee brought it back to life not learning from their mistakes. During the Civil War, their thriving educational institution was closed and never reopened. The whole town appeared to disperse. 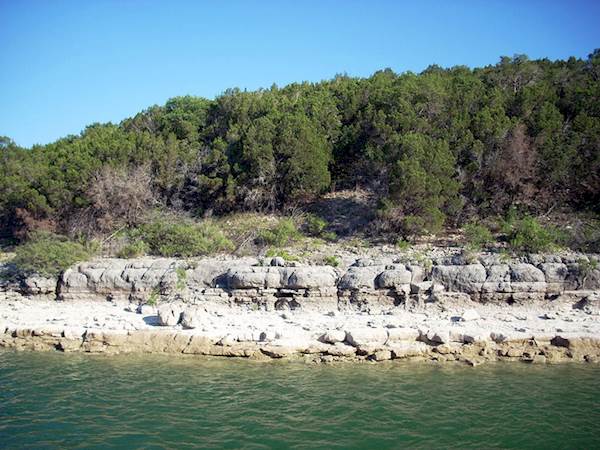 Dodge City was located on the Colorado River and was once full of life. Back when Texas considered itself an official republic this town had a population. It was home to family and friends of the Webster family. Sadly it faced the same fate as Larissa. The whole town was either massacred by the Comanche Indians or faced a submersion caused by Lake Travis. Only two cabins remained which were relocated to Fort Tumbleweed. 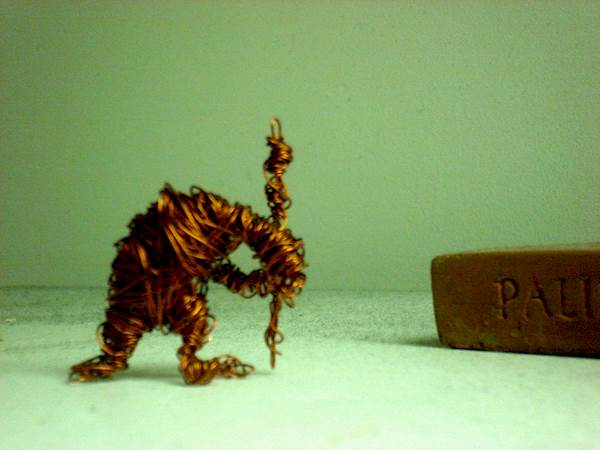 Located near El Paso this town had a hidden secret that threatened to kill everyone. It was named after the copper and lead smelters which were a huge part of the town’s economy. Testing in 1972 revealed the ugly truth that a quarter of the children were dying from poisoning caused by the smelter. Everyone feared for their lives and abandoned this town.