NEW YORK —  Alright, if you haven’t heard, the mystery behind why Solange kicked Jay Z’s butt in the elevator seems to be solved. According to Beyonce’s new album, “Lemonade,” Jay cheated on her! 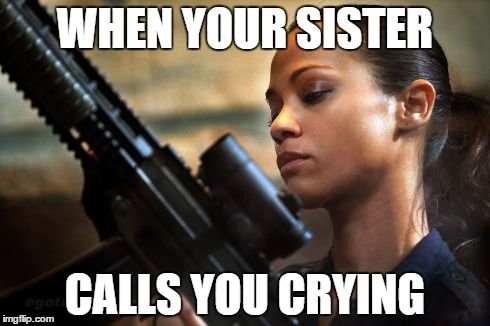 There were reports that Solange cursed out fashion designer Rachel Roy just minutes before she knocked out Jay in the elevator.

Now, here’s where things get interesting. In one of Bey’s new songs she sings, “You better call Becky with the good hair.” 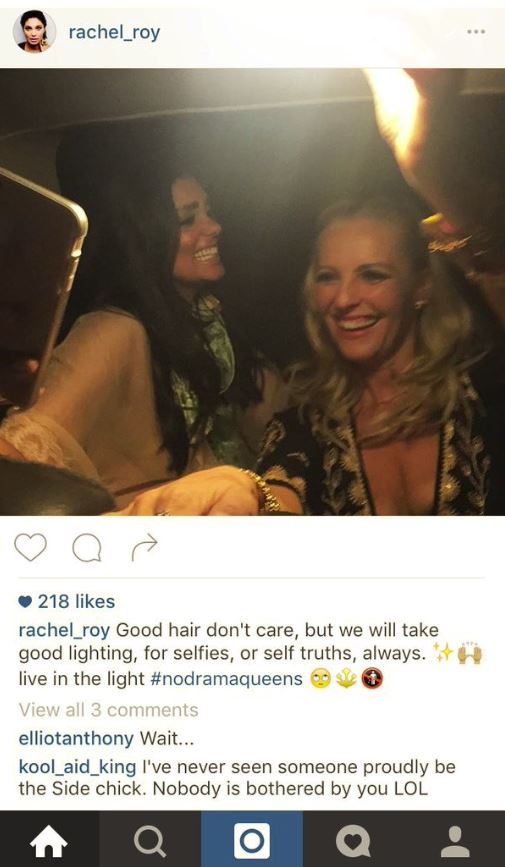 Catch that caption? “Good hair don’t care.” Wrong move, Rachel, wrong move. Have you not heard of the #BeyHive?!?!

This is getting more complicated than the Kardashian drama.

Isn’t it odd that Bey and RiRi have NEVER collaborated? Not one song. Things that make you go hmm….

She’s on Jay’s Roc Nation label, there’s a pic of her hugging Mr. Carter from behind, and she just posted a pic… in a LEMON BRA!! Girl, not you, too!

Ms. “It’s All About Me” allegedly has been on Jay Z’s payroll as his mistress since the early 2000s. She, of course, denies the accusations.

#TBT 🎉❤️🎉❤️🎉❤️ #HAPPY #18TH #DEBUT #ALBUM #ANNIVERSARY to you ladies and gents! Super special thank you to each & every one of you for being a part of this amazing journey. Such a blessing to be alive, in love with art, music & life! You have inspired me to keep pushing through the trenches, take the road less traveled and do the unthinkable independently. This day I dedicate to YOU and all of the team players that have played a part. This summer, I will be granting business internships (for 18 years of age & over), where YOU have the opportunity to receive training, work hands on in business and advance to paid positions at my label #PLANET9 ! Submit your resume and short essay on why you are the best candidate to > myasubmissions@gmail.com. Stay tuned on myamya.com. I love you! #TEAMYOU Baby! #Mya #Planet9 🎶🎉💋🎉🔊💋🎉💋💃🏽

For years, there have been rumors that Foxy Brown lost her virginity to Jay Z when she was 15 and he was 27. It gets worse. There are claims Jay gave Foxy gonorrhea and that she called him a “gonorrhea-infected tranny chaser.”

Drama. But did he want that old thing back?

We mean, if she’s good enough for Bill, why not Jay?! Just joking, y’all… but Monica did jump into the drama with this petty tweet…

hey, will someone let me know if it's safe for me to listen to #LEMONADE? 😳 #sarcasmfilter

Could this be some sick love triangle that exploded in the elevator?! We doubt it… but the “Internet” is talking, and have you not seen Maury?!

Never heard of her? You’re not alone. But this no-name rapper dropped a video last year called “Sorry, Ms. Carter.” She denies letting Jay “hit that,” but says “he could be himself with me and he dig that.”

That one time the #Beyhive mistaken #RachaelRay for #RachelRoy 😩😩😩

#BeyHive, y’all had ONE job!

Disgruntled neighbor who killed 9 by arson gets life term