On this day in 1969, Sesame Street, a pioneering TV show that would teach generations of young children the alphabet and how to count, makes its broadcast debut. 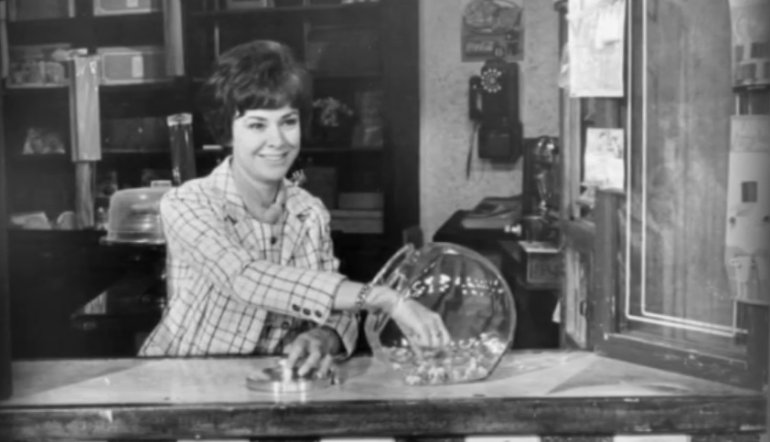 Sesame Street, with its memorable theme song (Can you tell me how to get/How to get to Sesame Street), went on to become the most widely viewed children’s program in the world.

The show was the brainchild of Joan Ganz Cooney, a former documentary producer for public television.

Take a look at the very first show opener of Sesame Street from 1969.

TIGARD, Ore. (KOIN) — A kitten in Tigard is getting around on two legs and a snazzy set of wheels thanks to a little help from his human friends. Now, he’s ready to find a permanent home. A good Samaritan found “Turbo Joe” last fall, noticing the kitten dragging himself by his front legs. It turned out that Joe had some sort of accident months earlier that paralyzed him from…

‘Vampire Diaries’: The Many Men of Caroline Forbes’ Love Life