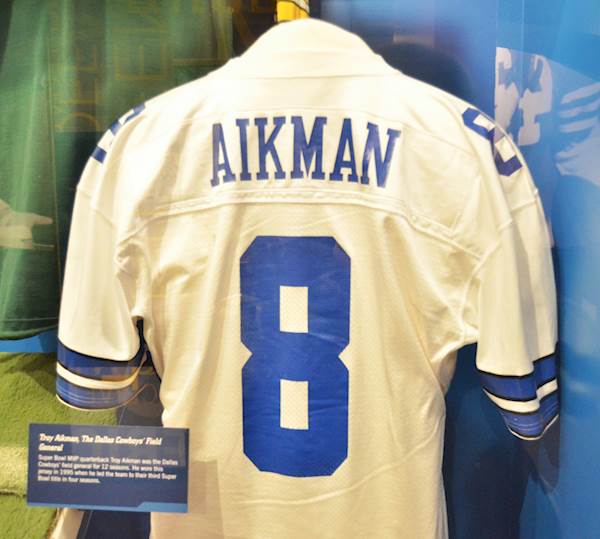 You know he’s a legend — a Super Bowl MVP. Football fans may remember him as the number one overall NFL draft pick in 1989. Cowboys fans know he was the beloved quarterback of America’s Team for 12 seasons.

You might know that he played in six straight Pro-Bowl games, and surely you know he’s now a sportscaster for the Fox News network. But we found a few things you might not know about Troy Aikman.

1. The Game’s Never Over Until the Fourth Quarter 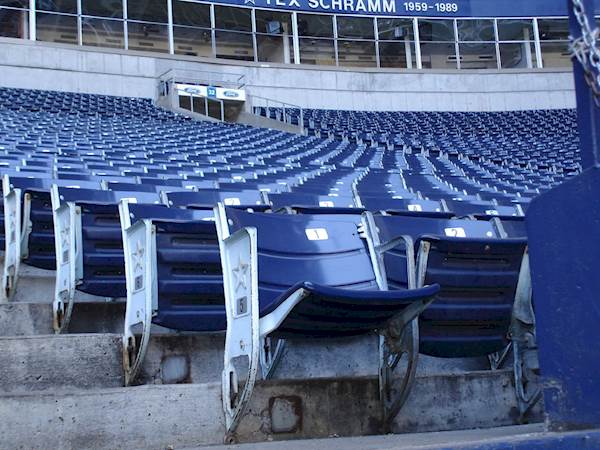 It was in the 70s (before Troy Aikman joined) that Cowboys fans knew their team as a big fourth quarter comeback team. Yet Aikman had his share of comebacks, too. His rookie season with the Cowboys, when the team finished 1 and 11, gave little indication of the great things to come.

If you knew this little factoid, you probably tried to forget it. And for good reason. When it comes to the Cowboys, we’d rather remember the wins.

2. He Conquered the Big C

Aa a stage II survivor of melanoma in '98, I appeared on Fox and Friends this am to discuss early detection and possible treatment options for those w advanced melanoma. www.melanomajustgotpersonal.com

You might not know that Aikman is a cancer survivor. Due to early detection and surgery, he was able to beat stage II melanoma (skin cancer) during the latter part of his football career. He continues to speak out about fighting the disease, and in 2016 became a spokesperson for the Melanoma Just Got Personal campaign.

According to The Ultimate Newcomer’s Guide to Dallas published by D Magazine, Aikman likes Mexican food. He’s been spotted a few times dining at Mi Cocina in Highland Park.

Not that kind of shooter — he only shoots animals with a camera. His Twitter and Instagram accounts showcase some envy-inducing vacation pics. He recently shared a whole set of amazing snaps from his African safari trip.

5. Three is the Magic Number

Three Dallas Cowboys, three Super Bowl Championships in the 90s, and later, three inductees to the Cowboys Ring of Honor. Did you know Aikman, running back Emmitt Smith, and wide receiver Michael Irvin were affectionately called “The Triplets?” Now they’re all NFL Hall of Famers, too.

Aikman is currently unmarried but based on recent pics, he’s probably not a free agent. Regardless of what’s in store for him in the romantic arena, we know his French bulldog Buster owns his heart.

He’s a huge George Strait fan. We don’t think anyone needs an explanation for that. 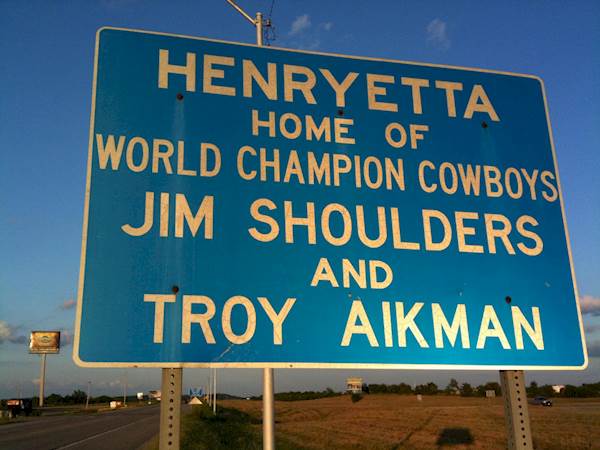 Aikman was once on the “wrong” side of the Red River Rivalry. In 1985, he led OU to a 14-7 win over the Longhorns. Born in California, he spent his teen years playing baseball and football in Henryetta, Oklahoma.

Before transferring to UCLA, he played college ball under Barry Switzer at the University of Oklahoma. Their reunion as head coach and quarterback of the Dallas Cowboys culminated in Switzer’s first and Aikman’s third Super Bowl win.

10. Getting the Run Around

If you like to jog, you might run into him — literally. Even sportscasters have to stay in shape, and what better place than the beautiful and iconic Katy Trail? It’s definitely one of Aikman’s favorite spots in Dallas.

His children play on some school and community sports teams. He’s very supportive of their participation, and he’s definitely not one of those dads.

Aikman also wrote a children’s book in 1995 called Things Change. He tells the story of his football career and encourages kids to grow and improve themselves in spite of life’s changes and temporary setbacks. That’s the kind of dad any kid could be proud of.

In 2016, he’s uniting his foundation with United Way of Metropolitan Dallas. His million dollar donor-advised fund is the first of its kind in the history of the organization. Part of the United Forever campaign, this donation is a gift that will keep on giving in DFW. We consider it just another part of Troy Aikman’s tremendous legacy in Big D.

Multi-grip pull-up bars promote a wide range of upper body exercises, as you can modify your grip in order to target various muscle groups.

The best place to start to build up while slimming down is with a set of dumbbells.

A good foam roller can help relieve muscle tension, muscle soreness and inflammation from your body.

Interview with the legendary Harrison Ford on new …

MTV’s Are You The One? returns with Kamie Crawford …

Fun on the Run’s Yolonda Williams performs in surprise …

Interviewing the stars of Netflix’s Kaleidoscope

Check out Plano’s Lacrosse Unlimited to get into …

WNBPA Declares ‘Enough Is Enough’ in Statement About …

Kansas City’s Mayor Takes a Dig at Cincinnati After …

How fast can you merge in Texas?

How restaurants get creative to attract workers

Teacher shortages: What states are doing about it

Where will marijuana be legal in 2023?