Plenty would not exist were it not for black pioneers; here’s a very small glimpse at what modern day inventions came from the African American community.

Richard Spikes – Driving up a steep hill got a whole lot easier in 1932, thanks to this guy.

Benjamin Banneker – He was a farmer, mathematician, astronomer, land surveyor, and the subject of a Stevie Wonder song.

Alexander Miles – We’ve all gotten the elevator door hug and we all owe this man.

John Pickering – His was the first blimp to have an electric motor and directional controls. Goodyear better have this man’s picture in their lobby.

Dr. Charles Drew – For his invention of a method of separating and storing plasma, allowing it to be dehydrated and banked for later use, Dr. Drew was the first black person awarded a doctorate at Columbia University.

John Purdy – With patent partner James R. Sadgwar, Purdy made taking a chair with you purdy easy. Get it?

Alice H. Parker – Forever changing the way we stay warm in the winter.

Garret Morgan – It all started when this guy rescued trapped miners wearing a hood to protect his eyes from smoke and had tubes leading to the floor to draw clean air.

Dr. George Grant – They say he was an avid golfer, but not a great one. Hopefully his patent improved his game.

Marie Van Brittan Brown – And television has been part of home security ever since.

Sarah Boone – The reason we no longer iron across a piece of wood balanced on two chairs.

Joseph A. Smith – We should honor this man for helping with Father’s Day ideas every year.

Phillip Downing – Before this invention, people had to make a long trip to the Post Office to mail a letter.

Washington Martin – His patent was an improvement on the 4,000-year-old Chinese bolt.

Thomas Elkins – He influenced several major patents, but it’s this one we appreciate most (not to knock the multi-purpose table or refrigerators for dead bodies).

Otis Boykin – On top of this lifesaving invention, he was born in Dallas, Texas. Double. Greatness.

John Lee Love – A carpenter clever with names for his inventions, calling this one the ‘Love Sharpener.’

George Crum – You have to love that his last name is Crum.

William Richardson – He’s also the reason wheels move separately. We feel certain there are fewer crying babies in the world because of this man.

Lonnie G. Johnson – Being a NASA engineer is impressive, but we love him for inventing the Super Soaker!

Frederick Jones – His refrigeration equipment made it possible to transport blood and food during World War II. 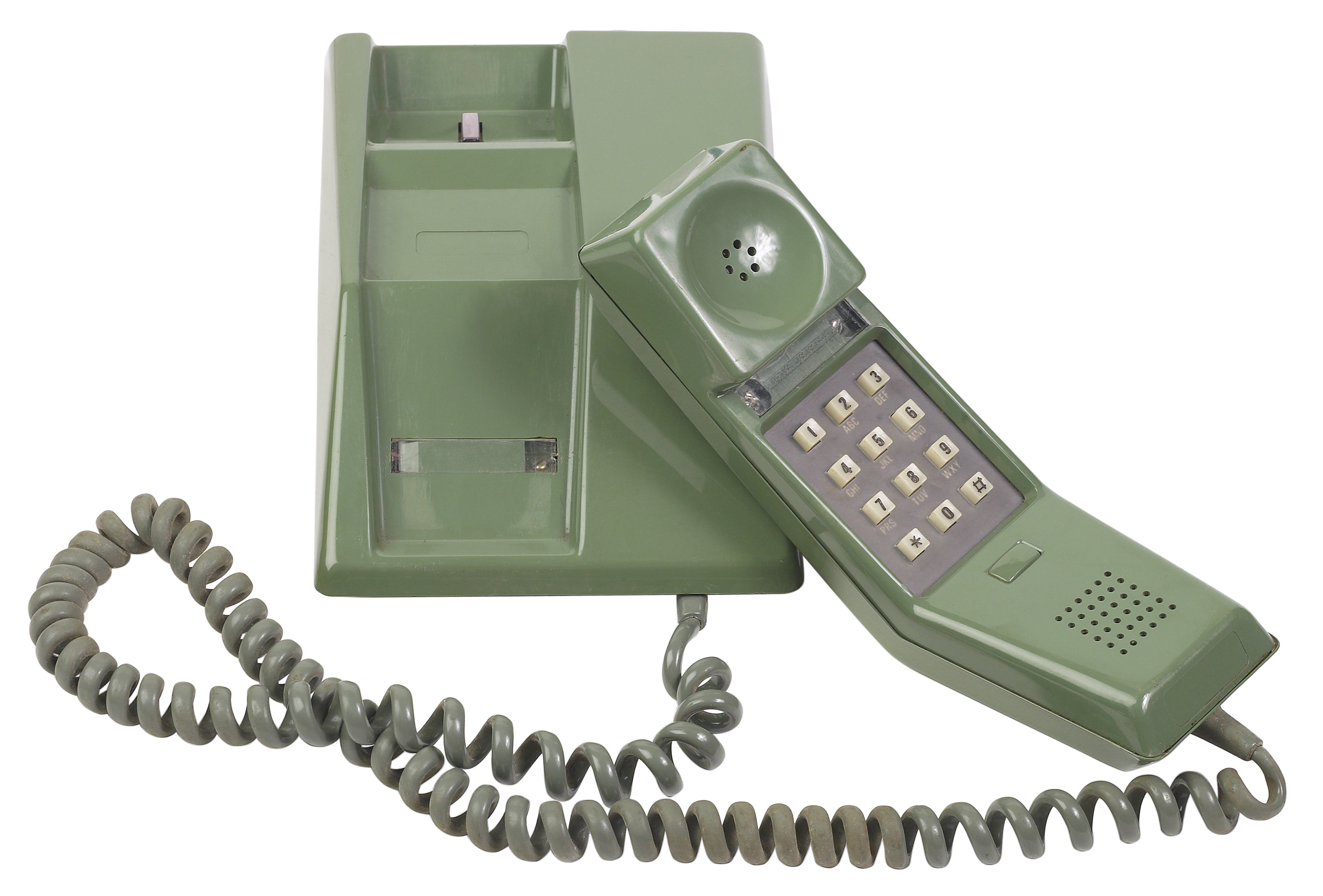 Dr. Shirley Ann Jackson – And that’s not the only way Dr. Jackson made our telecommunications lives easier Along with being the first African American woman to earn a PhD from MIT, she gave us the portable fax machine, caller ID, call waiting, and the fiber-optic cable.

Garrett Morgan – Three cheers for the red, green and yellow. Mostly for the green!

These Texas cities have the least sustainable credit …

What is carriage driving?

Best gifts for the kitchen today under $100

What to expect from somewhat rainy weekend in North …