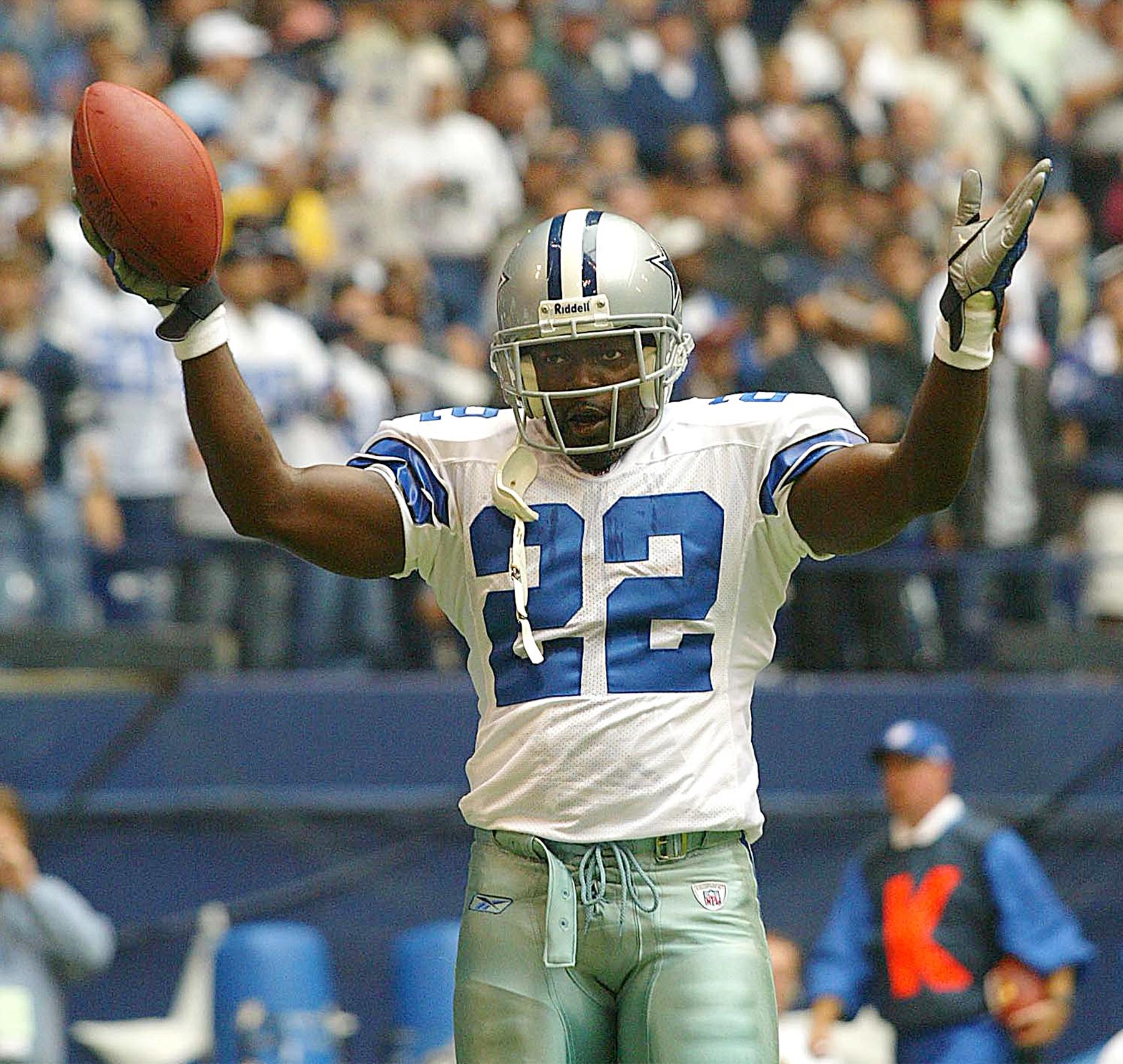 March 9th is National Get Over It Day but it doesn’t mean we leave anything behind!

Here are the top 13 things that are downright memorable in a DFW-ers life. When you even bring up these things, the room is filled with a range of laughter to glares of disapproval. See what this part of Texas just can’t seem to get over (and we don’t plan on it anytime soon!).

Every Dallas native remembers this moment in time (I know I did). On October 27th, 2002 Emmitt Smith made headlines by passing Walter Payton’s record and became the NFL’s all-time leading rusher. The room was filled with cheers and claps as Smith made us all proud. This record is definitely a memory we will never let go.

When the assassination of JFK happened we all mourned his loss. Some of us may have been too young to understand, not even born yet, or lived through it but it has impacted DFW tremendously.

In memory of the beloved JFK, Dallas has erected the Sixth Floor Museum and countless films have been made in his honor. This is by far one of the most traumatic experiences we have experienced.

Yes, that bus that cut you off is annoying and the train you wished you could avoid on the way to your morning commute is a pain, but it is a significant piece of the DFW. Back in 1983, it became a pioneer for the future of Dallas. Not only does it connect us to Denton, Fort Worth and Arlington for a small fee but it also allows us to travel traffic free (at least on the trains). Some DFW-ers have mixed opinions for this making it a great thing we will never get over.

Just hearing that name makes you want to run to the nearest emergency room and get a thorough exam. After a man in Dallas was diagnosed (after being misdiagnosed) with Ebola, DFW went into a frenzy. Everyone suddenly became a doctor and thought this was the end for all of us. However, it was contained before a terrible outbreak could occur. We still cringe at this, so don’t ever think we’ll get over it.

Every Dallas native was filled with pride once this show aired! It was filmed in parts of Dallas as well as Frisco adding to the love. This got us on the map well until its finale! The show was eventually rebooted with a modern twist that wasn’t well received by critics or fans for TNT and eventually lead to its cancellation. It will forever hold a soft spot in our hearts.

The original idol? Yeah, you guessed it! DFW native Kelly Clarkson went against all odds and became the first person to ever win American Idol. This hometown beauty even went on to star in films and still leads a successful music career. The moment she was crowned the first winner DFW cheered her on. I doubt any of us will ever forget because some people wait a lifetime for a moment like this.

It’s safe to say every DFW native has been captivated by Walker, Texas Ranger at some point in their life. Seeing Chuck Norris in action fighting crime and being the good guy gave us a sense of hometown pride. Especially seeing the areas you know and love come to life on the small screen. This is something we reference from time to time making it a crucial piece of Texas history we will never let go of.

If you have kids or even encounter one on a daily basis you know the pain that purple dinosaur brings. From the countless rhymes, songs and clichés this is a huge part of DFW considering we are the home to Barney and Friends. Yes, we have been giving toddlers annoying songs to sing for years and this is something not only we won’t get over but quite possibly the entire country (sorry guys!).

It’s safe to say we all know this day well enough to remember what color shirt we were wearing when it happened. Dixie Chicks frontwoman Natalie Maines uttered the words, “Just so you know, we’re on the good side with y’all. We do not want this war, this violence, and we’re ashamed that the President of the United States is from Texas.”

DFW took it hard and the world of country music resulting in boycotting the girls’ music. We all have our opinions about George W. Bush but this one seemed to hit too close to home.

10. Back When The Dallas Cowboys Were Actually Good

The early 90s is something DFW natives will never ever get off of their mind. Our pride and joy (The Dallas Cowboys) had not only 1 but 2 Superbowl wins. This period of time, however, was very short-lived and none have been won since. We still have hope for the boys but we know the potential they have.

11. The Death of Stevie Ray Vaughan

Stevie Ray Vaughan was a legend and influential man in the world of music. Shaking up the world of blues. His life was cut short in a helicopter crash. All of Texas was hit the hardest especially at his burial in Dallas. Musicians will never forget this tragedy.

My favorite restaurant just had to make the list. On March 13th of 1975, the way the DFW ate was shaken up. Chili’s opened its doors and have since become a popular place for us to get delicious margaritas, kick back and have amazing ribs. Of course, our hometown hero has expanded but we still are in shock that this place came to grace the DFW.

The early 80s marked the beginning of Sundance Square in Fort Worth and by the end we received 2 blocks of fun which have now been surpassed! It changed the lives of residents giving them endless hours of entertainment, retail favorites and so much more. Every Fort Worth native beams with joy at this beautiful and thriving wonderland.