Skip to content
Live Now
Live Now
Coronavirus – Facts Not Fear live stream
This is an archived article and the information in the article may be outdated. Please look at the time stamp on the story to see when it was last updated.

There are a lot of things we want to do in life even though we shouldn’t. Like open a super glue bottle with your mouth. Or eat an entire half-gallon of Blue Bell in one sitting. I mean, it might really seem like a good idea at the time, but it’s actually not.  So tough when it’s tempting.

There comes a time in our lives when we all want to go to Cowtown. Why? We’re not sure. Maybe there’s a reason that can’t be understood.

The following are twelve reasons you should say no to Fort Worth. When you consider it, it really is a funky kind of town. 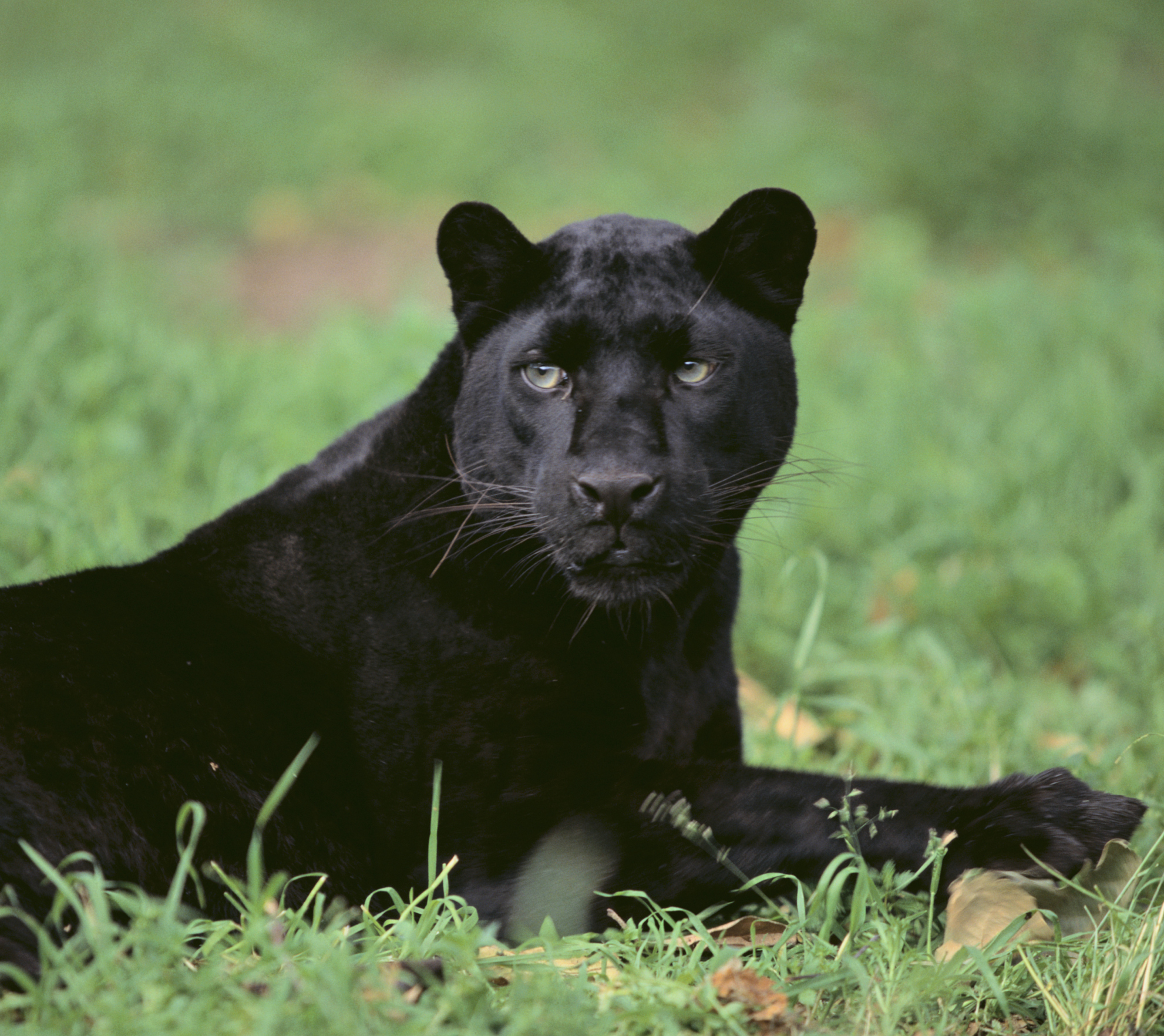 Ah, the infamous Panther City legend. When a wild animal falls asleep in your city center, it’s safe to say you know you need some improvement.

There are a lot of cows.

Hello to @fortworthherd at the @fwssr great job representing the @fortworthstockyards at the #Texas Longhorn Show!! #longhorn #stockyards #stockshow

And they aren’t even always in the stockyards. Are you actually city or not?

You can’t call them “Dallas.”

Seriously. Just try. The backlash will astound you.

Did we mention boring? There are just too many museums.

There is too much purple.

TCU. It’s . . .  a culture. It’s a culture that eats most of South Fort Worth by force much as Godzilla ritually eats Tokyo.

And too much NASCAR

Late night here at #texasmotorspeedway fixing a broken doggear on our Mission. All should be good for tomorrow thanks to the awesome team #jonnorocks #teamachilles #bridgesracing

How many times can you make a left turn before you crash into the wall? Apparently, it’s always an impressive number of times.

And way too much traffic on days related to those two things.

There is a fine line between “laid-back,” and “turtle slow.” Fort Worth straddles it like it can’t figure out which side to be on.

Pick. One. We haven’t got all day.

They name bars after places you can tell your mom about, just so you don’t have to lie about drinking.

We all know you didn’t go for the books. Quit the charade.

They haven’t even torn down that old Swift Meat Packing Plant yet.

It’s cool that Prison Break filmed there, but seriously. It’s time. If it’s that expensive, repurpose it already.

They’re not the only representation of Texas Culture.

But you do represent the best of what Texas is all about, and that’s why we all think you are.

But the most important reason not to go? You’ll never want to leave.

The road out of town is hard to find. Fort Worth’s got everything you want, and it’s still super low key, unlike that little burg to the east that’s still over-reaching.