Almost ever major city has had certain residents that have beat the odds and rose to stardom, Dallas is no different. Here’s a list of 11 celebrities with Dallas origins that have achieved some sort of mainstream success.

Grammy Award-winning singer, Erykah Badu is known for her soulful music and eccentric style. Since releasing her debut album, Baduizm in 1997, Badu is still active in the entertainment industry.

Back in 2010, Badu caused controversy across the Metroplex over her Window Seat video shoot when she decided to strip nude at the Dealey Plaza near the site of President JFK’s assassination.

Unlike many celebrities, Erykah Badu didn’t leave her hometown and still resides in the Dallas area.

Yes, that famous purple dinosaur was originated right here in Dallas. Barney was created by Dallas resident, Sheryl Leach who thought there wasn’t enough educational programming for children, so she created her own.

If you’re old enough, then you’d probably remember when Barney was originally called Barney and The Backyard Gang and was only available on VHS tapes.

This fictional Dallas-based character was a staple in the lives of many children as well as pop culture.

It goes without saying how important Aaron Spelling was to the entertainment world. Spelling was born and raised in Dallas. The SMU graduate’s production company, Spelling Television, is responsible for creating some of the most iconic television shows such as Charmed, 7th Heaven, Dynasty, Beverly Hills, 90210 and Melrose Place, just to name a few. 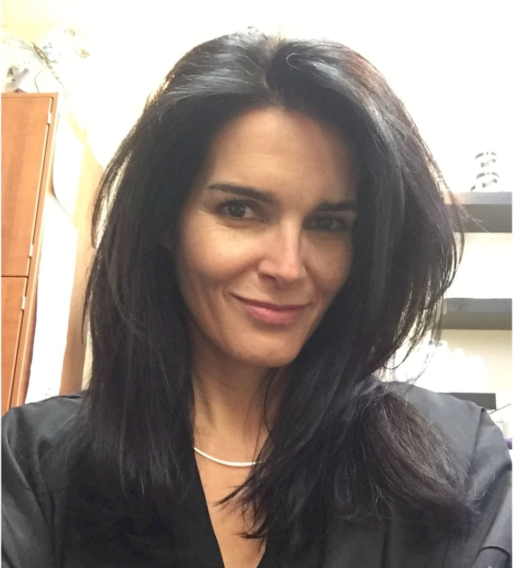 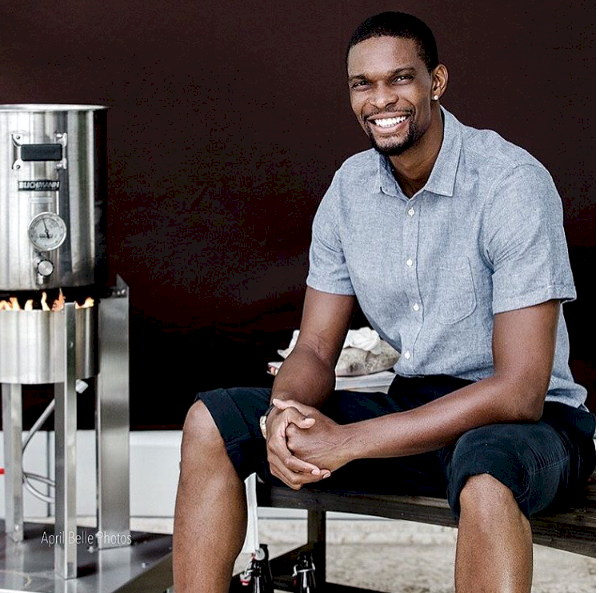 NBA star, Chris Bosh grew up in Dallas and is a graduate of Lincoln High School. Bosh is now an NBA Championship winner and plays for the Miami Heat.

Demi Lovato is another familiar Dallas native. Her mother, Dianna Lee Hart, is also a former Dallas Cowboys Cheerleader. Before her Disney days and becoming a huge pop star, Lovato got her first acting gig starring on Barney and Friends alongside another famous Dallas resident.

Selena Gomez is Demi Lovato’s famous Barney and Friends co-star. Many may recognize this Grand Prairie native after she starred as Alex Russo on Disney’s Wizards of Waverly Place. Gomez has since shed her Disney roots and is now a successful pop star.

Jessica Simpson is a former Richardson resident whose fame grew in the late 90s. Simpson eventually became a reality star, actress and is now the owner of a successful fashion line, The Jessica Simpson Collection.

This Thomas Jefferson High School graduate has made us all laugh with his hilarious films such as Zoolander, Wedding Crashers and The Internship.

While attending Prairie View A&M University, Dorrough’s rap career took off unexpectedly. Ice Cream Paint Job was a huge hit for the Lancaster native back in 2009.

Robert Van Winkle aka Vanilla Ice was born and raised in South Dallas. During the 90s, Vanilla Ice’s hit single, Ice Ice Baby made history by becoming the first rap single to ever top the Billboard Hot 100 Charts.

How Dark and Lovely is closing the opportunity gap …

WATCH: how to ‘nutrition’ your way into the new year

Are sick days over for remote workers?

Next Mega Millions jackpot will be 13th-highest ever

Biden’s pledge to appoint Black woman back in spotlight …

Morning After favorite recipes for the holidays

WATCH: How to ‘nutrition’ your way into the new year