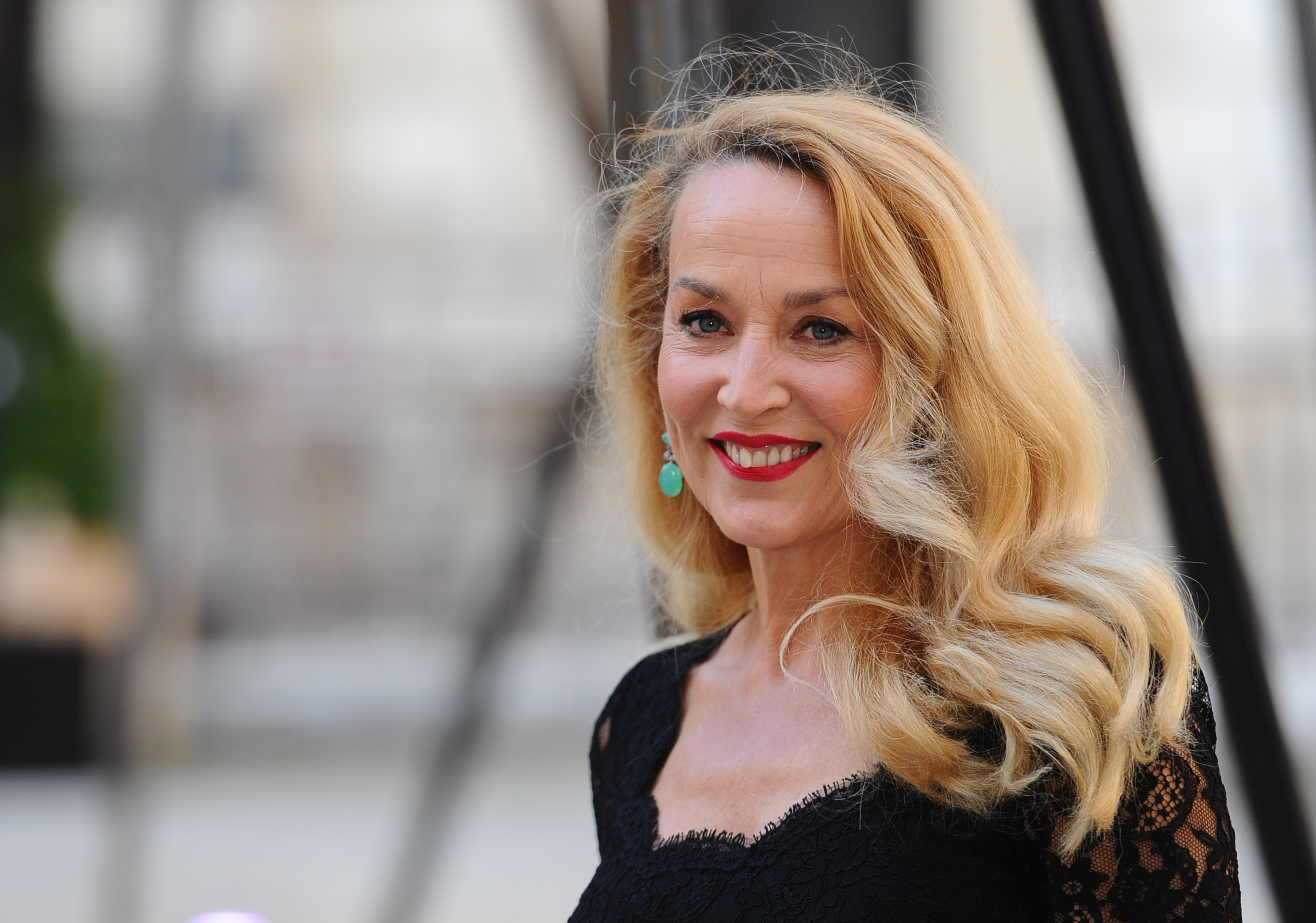 DFW native Jerry Hall is probably most famous for her relationship with Mick Jagger. But she was in the news again earlier this month for her recent engagement to Rupert Murdoch, the billionaire founder of Fox News. Here are 10 facts you may not know about one of DFW’s most famous daughters.

1) She Set a Guinness World Record

In 2004 Jerry set a Guiness World Record by appearing in six different theatrical productions in the same night. Although they were non-speaking roles, Hall took the stage for The Phantom of the Opera, Les Miserables, Fame, Blood Brothers, Anything Goes, and Chitty Chitty Bang Bang in just under three and a half hours.

#Surprise !! .. I have cut off my long locks and got the short “Lob” haircut. Thanks to the @lorealpro team! pic.twitter.com/Mp3OIgsdRu
— Jerry Hall (@JerryHall_) February 19, 2014

Not just a pretty face, the former model and actress reportedly has an IQ of 146 and enjoys reading science journals.

Although she was born in the small town of Gonzales, Texas, Hall’s parents moved her to the Dallas suburb Mesquite, where she attended North Mesquite High School. Jerry is easily the most famous NMHS alum.

4) Her Daughter is Also a Model

Thanks for my bday guys! 😈

24-year-old Georgia May Jagger is an established model based in London and has done a number of photo shoots with her mom.

5) She’s Been Engaged Before

6) You’ve Seen Her More Than You Think

Posted by Married with Children on Wednesday, March 26, 2014

Jerry appeared on the hit TV shows, Married With Children and Just Shoot Me!, and even spent some time on the big screen in blockbuster films like Urban Cowboy and Batman.

Several years ago, Hall admitted publicly that she and her four children all suffer from the condition. Clearly she hasn’t let it stand in the way of her success.

8) She Has a Twin Sister Named Terry

Hall has stated that her father wanted to have boys, so when his twin daughters were born he gave them more masculine sounding names.

9) She Was Abused as a Child

Hall admitted in a radio interview back in 2008 that her father was an alcoholic and physically abusive.

Although Jerry spends most of her time in London, she’s still able to find solace back home at her ranch in Lone Oak, Texas.

Craft the perfect charcuterie board in Grapevine

Dallas’ The Salty Donut: Where you can get ‘a really …

Does the type of wine glass you use affect the taste? …

These are the best places to get a root beer float …

How to make your groceries last longer

Here’s how bad Texas’ next winter will be according …

Report says these are the best burger joints in Dallas-Fort …

How to make the perfect compound butter with this …

Report says these restaurants in Dallas are among …