LONDON, UK – Stream based media has been slowly but surely becoming the norm for viewing entertainment. Early Sunday morning the NFL became the latest business to join the stream party.

It was via Yahoo! who broadcast the Bills vs Jaguars for the first ever exclusive global live stream of an NFL game. But there were a few fumbles out the gate and we`re not talking about the sloppy play from the teams.

The biggest complaint stemmed from the issue that ruins every streamer’s life; buffering. At times it made for a blurry and choppy version of the contest, something not lost in the Twitterverse. But for the most part, the game was shown in crystal clear broadcast quality. 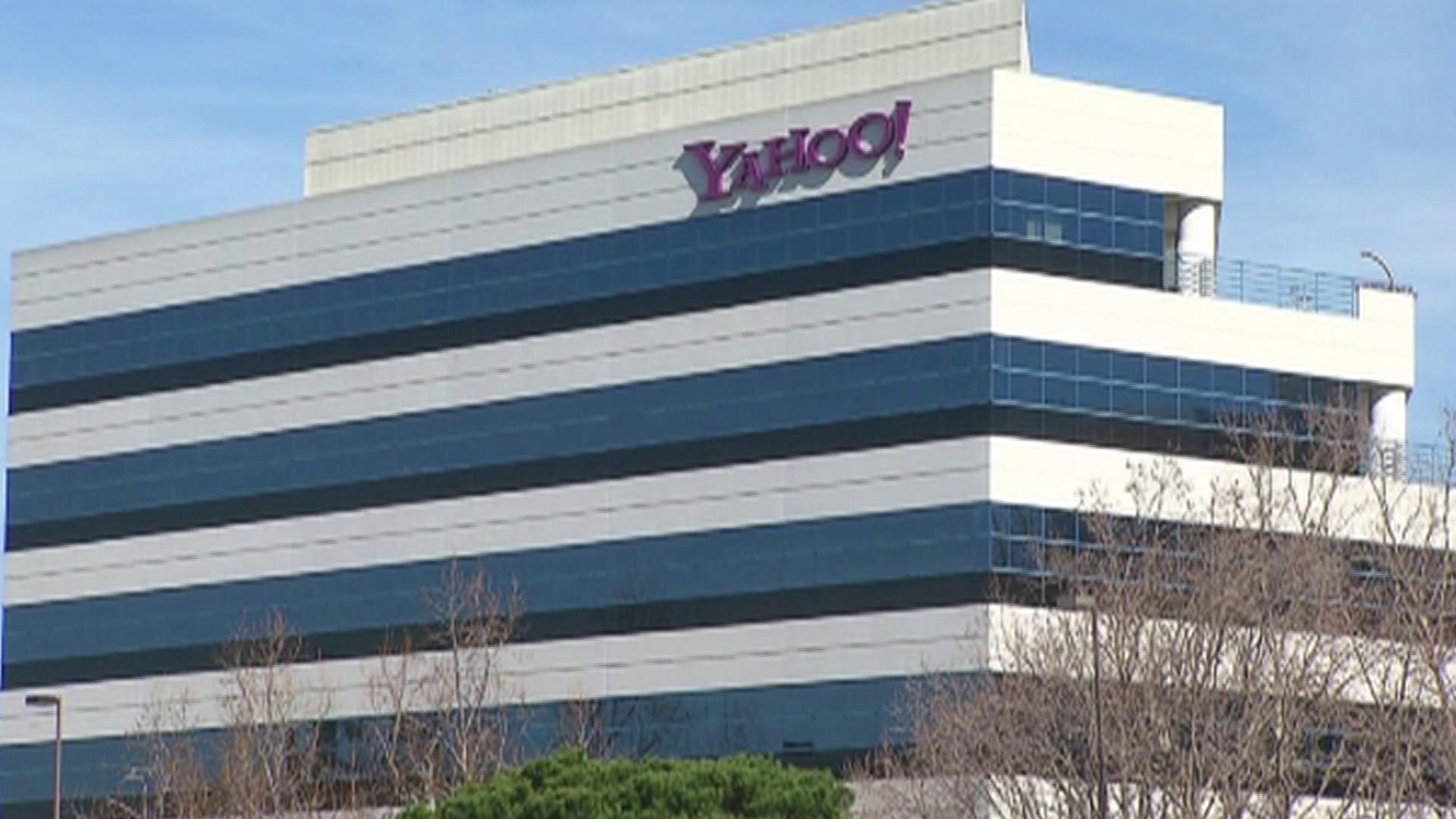 Looks like the major TV networks could have new competitors when it comes to broadcasting games. Yahoo! dropped an estimated $20 million for the rights to air the match-up.

And as for the game itself, what started as a 27-3 rout by Jacksonville ended up as a nail biter that saw the Jaguars hold on to a 34-31 victory.

Don`t be surprised if more games are soon just a keyboard click instead of a remote click away in the near future.

LSU head coach Ed Orgeron met with the Media on Tuesday to preview LSU's first Spring Game since 2019 -- last year's was cancelled for fans due to COVID.

Coach O emphasized he didn't just want to seamlessly get in and out of the exhibition.

Yesterday the Texas Rangers held their home opener at full capacity, the first time since the start of the pandemic. The Morning After sports crew went out and got some input from the fans.

AUSTIN (KXAN) — Gov. Greg Abbott will no longer throw the ceremonial first pitch at Monday's Texas Rangers home opener, he said in a letter to the organization.

Citing a "false narrative to voter integrity laws" by Major League Baseball after the league moved its 2021 All-Star Game out of Atlanta, Gov. Abbott declined his invitation to throw the first pitch and said the state will not seek to host any subsequent All-Star Game or special event held by MLB.