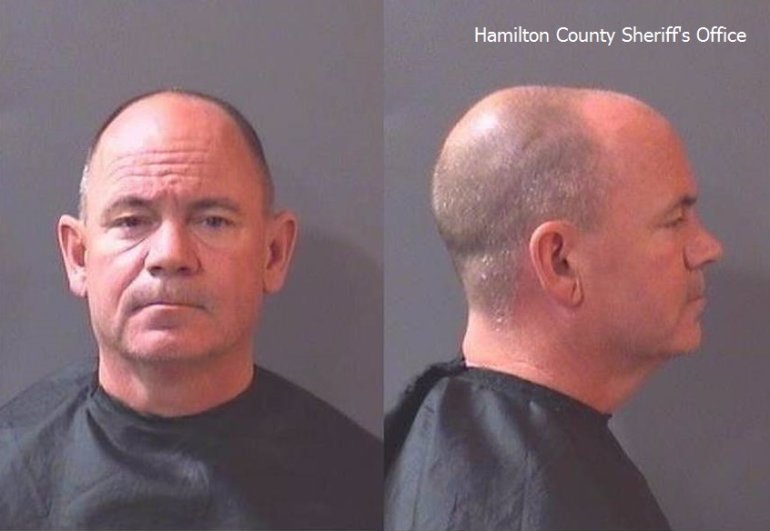 HAMILTON COUNTY, Ind. – A Texas gymnastics coach is behind bars in Indiana, wanted by Fort Worth police on several counts of sexual assault.

Skipper Glenn Crawley was arrested Wednesday in Indiana and booked into the Hamilton County Jail, according to FOX59. Fort Worth police say Crawley will be extradited to Texas, where he faces preliminary charges of sexual abuse of a child and aggravated sexual assault of a child.

Crawley is accused of abusing several young gymnasts, all of whom are under the age of 14, between March 2017 and April 2018 when he worked at the at Sokol Gymnastics in Fort Worth.

After the allegations were made, USA Gymnastics released a statement announcing the suspension of Crawley’s membership, as directed by the US Center for SafeSport.

Partly Cloudy Precip: 1%
Close
You have been added to Daily News Newsletter