June marks LGBTQ pride month, and many cities will be hosting their annual variations of pride parades and celebrations.

For the past 36 years Dallas has also hosted a parade and celebration, albeit it’s own unique version.

For one, the parade itself is called the Alan Ross Freedom Parade and, until this year, was usually held in September (it’s in June this year).

For starters, organizers in Dallas historically held the parade in September (although it did start out in June) to commemorate a significant moment in the fight for LGBTQ equality in Texas.

In 1983, Judge Jerry L. Buchmeyer ruled the Texas sodomy law unconstitutional, which essentially made it a crime to be gay.

In celebration the parade was renamed the Texas Freedom Parade and moved to September, the month of the ruling.

Buchmeyer’s decision was ultimately overturned by a higher court. It wasn’t until a 2003 decision by the Supreme Court of the United States that such laws were ultimately deemed unconstitutional.

So who is Alan Ross?

Alan Ross was one of the executive directors of the Dallas Tavern Guild, organizers of the parade in Dallas, and was a member of the board of directors of some of the leading gay and lesbian nonprofit groups during the 1980’s and 1990’s.

In 1991, the parade was named after Ross to honor the fact he had shouldered much of the responsibility for organizing the parade in the early years. 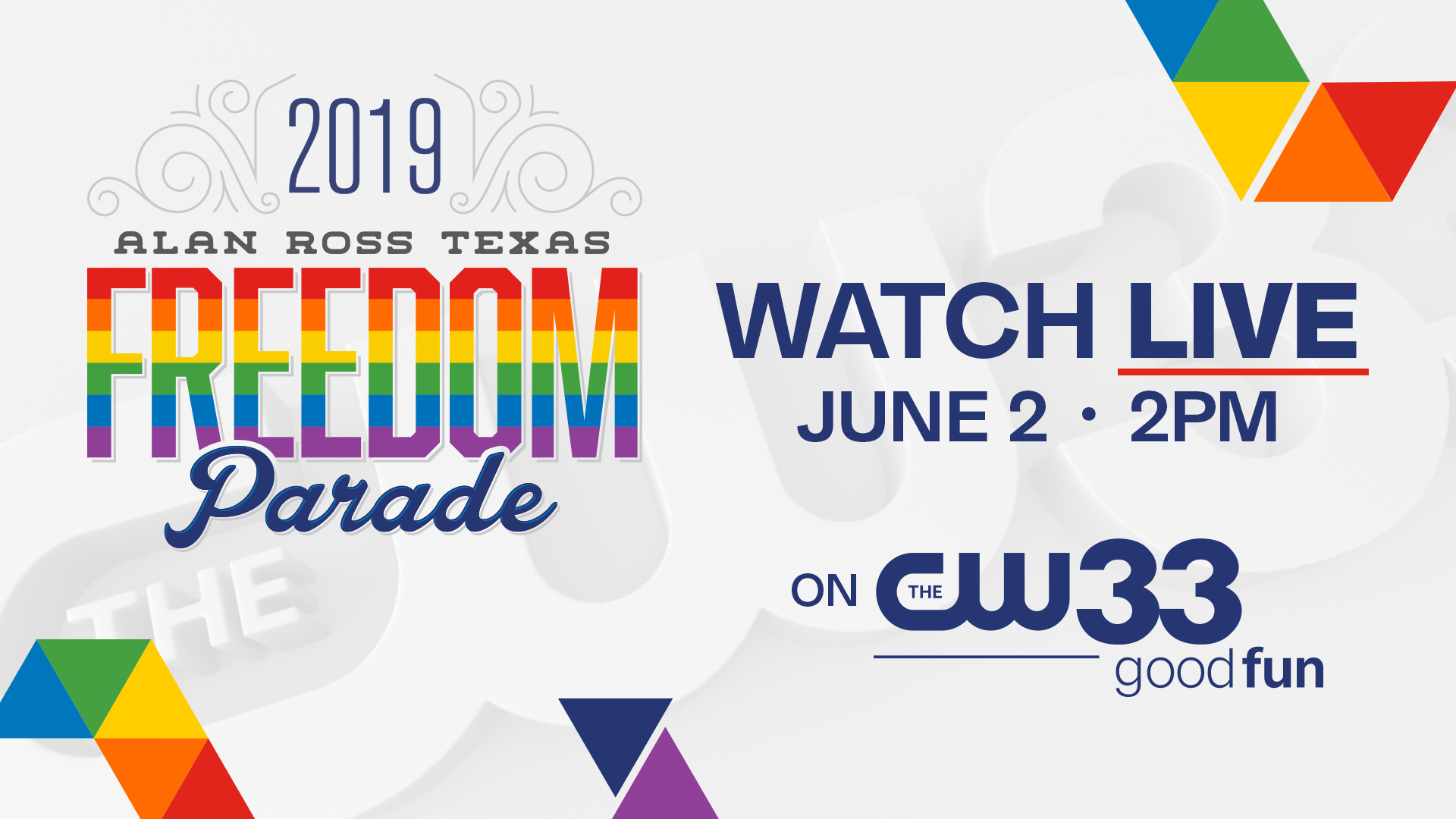 In 2019, the parade and festival in Dallas were moved back to June. History is still being made, as this year’s parade will be the first in Dallas to be broadcast live on TV, right here on CW33.

WASHINGTON (AP) — The architect of a Washington protest planned for Saturday that aims to rewrite history about the violent January assault on the U.S. Capitol is hardly a household name.

Matt Braynard worked as an analyst for the Republican Party, crunched data for a small election firm and later started a consulting business that attracted few federal clients, records show. He started a nonprofit after he was dismissed by Donald Trump’s 2016 campaign following several months on the job, but struggled to raise money. The group's tax-exempt status was revoked last year.

NEW YORK CITY (WPIX) - A hostess at a popular Italian restaurant on Manhattan's Upper West Side was attacked after asking out-of-towners to show their proof of COVID-19 vaccination, according to police.

DALLAS (KDAF) — A DFW company is trying to help about 200 people flee Afghanistan.

Hostess assaulted at Carmine’s on Upper West Side after asking tourists for vaccine cards: NYPD

What exactly are the current COVID guidelines for schools?

Where Afghan refugees are headed in the U.S. by state

Mostly Sunny Precip: 7%
Close
You have been added to Daily News Newsletter

Hostess assaulted at Carmine’s on Upper West Side after asking tourists for vaccine cards: NYPD

Who would pay more under the Democrats’ tax plan?

Austin is resettling the most Afghan refugees in Texas