Expect Rolaids on the Clinton campaign dinner menu. Hillary Clinton is definitely feeling the “Bern” in her gut. Bernie Sanders cruised to a victory in the New Hampshire primary, leaving Mrs. Clinton in his dust!

And even though Clinton declared victory last week in Iowa, it also felt like a win for Bernie Sanders. The slimmest of margins separates the two. Déjà vu of 2008, anyone?

On the Republican side, it’s all about The Donald, baby! Trump bounced back after finishing second last week in Iowa. This win definitely validates him as a powerful new force in American politics. 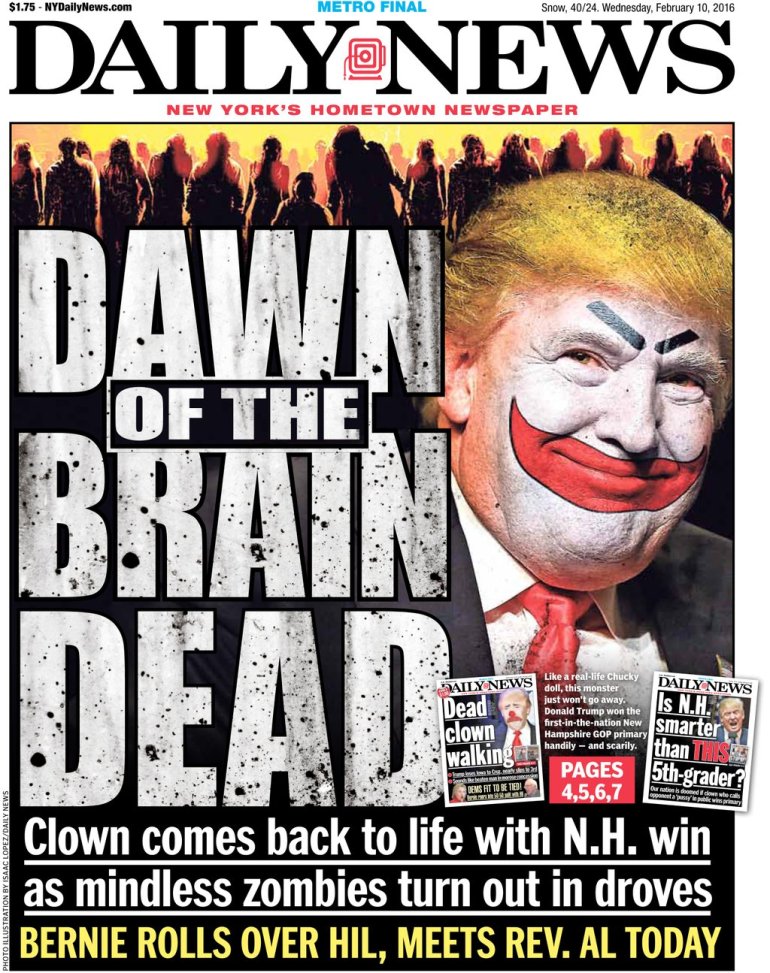 Yep, they took it there. Wowzer.

Health experts say outdoor dining tents are generally safer than dining inside, but caution that they’re not all equal.

Many restaurants are erecting individual tents, igloos and other outdoor structures that let people who are dining together avoid being indoors, where the coronavirus spreads more easily.

KAUFMAN, Texas (AP) — Two children were killed and four others were hurt this past weekend after their go-kart collided with an SUV on a North Texas county road, authorities said. Officials with the College Mount Fire Department in Kaufman County, along with the Texas Department of Public Safety and other agencies responded to the accident at about 12:30 p.m. on Saturday.

At the scene, authorities found that a go-kart with six children between the ages of seven and 12 had been hit by the SUV on the road in Kaufman County, located southeast of Dallas. One child died at the scene and another child later died at a hospital. Officials say no charges have been filed as their investigation continues.

It is unclear at this time if the staff member is on the coaching staff or if the staffer works in some other capacity.

Coronavirus pandemic blamed for rise in violent crimes across the U.S.

Looking for the new Xbox or PlayStation 5? These sites will alert you when they’re back in stock