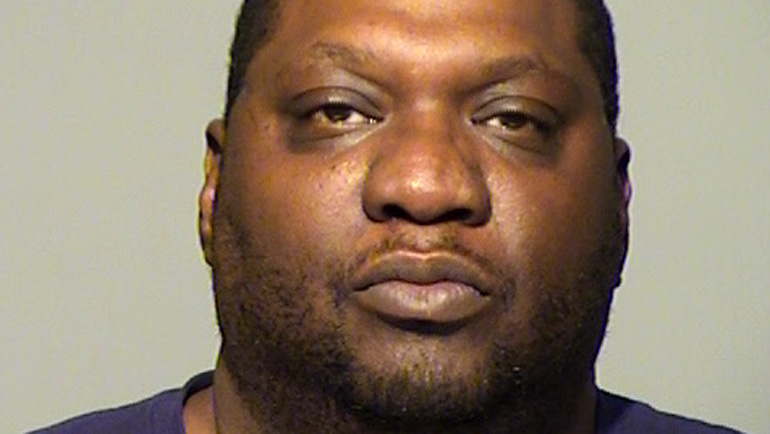 MILWAUKEE — A 39-year-old Milwaukee man is accused of having sex with a 10-year-old girl and getting her pregnant.

Darrick Guider faces a charge of first-degree sexual assault of a child under the age of 12.

According to the criminal complaint, the victim moved into her grandmother’s home in June 2014. Guider, the grandmother’s boyfriend, also lived in the home.

The victim told police that “one night, shortly after she moved into this home, she was watching television upstairs in her grandmother’s room. She was lying on the bed when the defendant came in. The defendant told her that ‘this is how [you] make money.'”

The complaint indicates the victim “tried to get her grandmother’s attention by screaming, but the defendant put his hand over her mouth.” Guider then allegedly assaulted the 10-year-old girl.

According to the criminal complaint, the victim “recalls various instances” where Guider attempted to have sex with her. The complaint also states the victim told her grandmother in December that Guider had been “messing with her,” but the grandmother apparently did not believe the victim.

In January, the grandmother took the girl to a pediatrician who said she should be taken to Children’s Hospital. The grandmother did not act on this advice.

In March, the girl’s mother noticed her daughter “appeared pregnant.” The girl was taken to Mt. Sinai Hospital where doctors confirmed the girl was pregnant and due “at the end of May or the beginning of June.”

If convicted, Guider faces up to 60 years in prison.