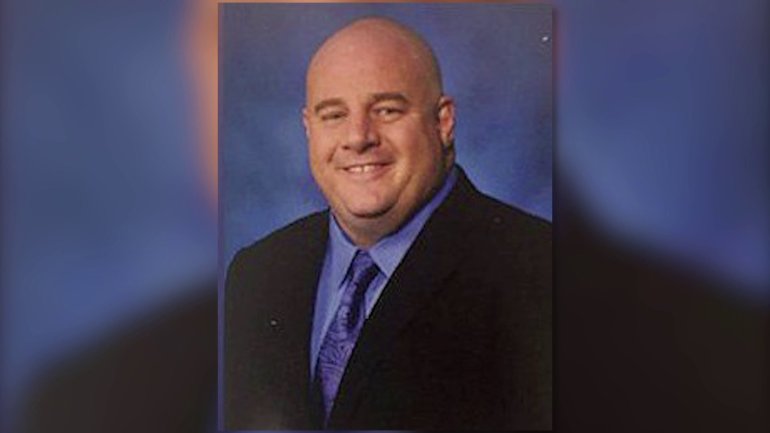 DALLAS – The widow of one of five police officers killed in the line of duty last summer has filed a federal lawsuit to keep death records of her husband’s last moments sealed and confidential.

Dallas Police Senior Cpl. Lorne Ahrens was killed in an ambush downtown July 7, 2016. His widow, Katrina Ahrens, a Dallas Police detective, filed the lawsuit Tuesday against the City of Dallas and Dallas County. In it, she is asking the court to keep the city and county from publicly disclosing dash cam and body cam video, autopsy photos, audio recordings, transcripts, and other materials depicting the shooting, suffering, and death of her late husband.

“It is hard to put into words specifically what it feels like to see detailed digital video footage of your husband being shot approximately thirteen times in various parts of his body, suffering through the slow process of dying, and then speaking his last words on this earth before your eyes.” 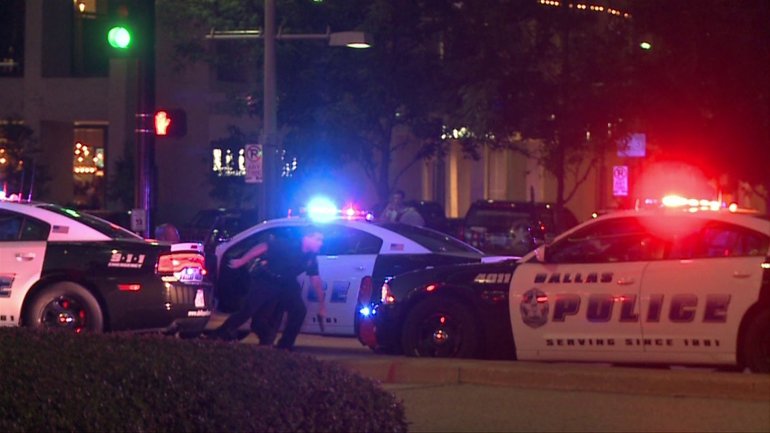 Citing the U.S. Constitution, the Texas Constitution, and Texas common law, the suit claims public release of the video, which could happen once the investigation is over, would be “life altering” and make the loss of their father “significantly more traumatic” for the Ahrens’ two children, now 8 and 11. Katrina says her son regularly Googles his father’s name to see pictures and read about him.

She is not asking for any money from the city or county. Instead, Katrina is asking a federal judge to order the city and county to withhold the sensitive records.

“I am certain the effects of releasing the records kept by the DPD that relate to my Lorne’s death would be even worse on my young children. They would undoubtedly eventually see their daddy’s murder in up-close and graphic detail even if I tried to prevent it. The impact it would have on them would be irreversible. Knowing what happened to him and seeing it occur in graphic detail are two very different things.” 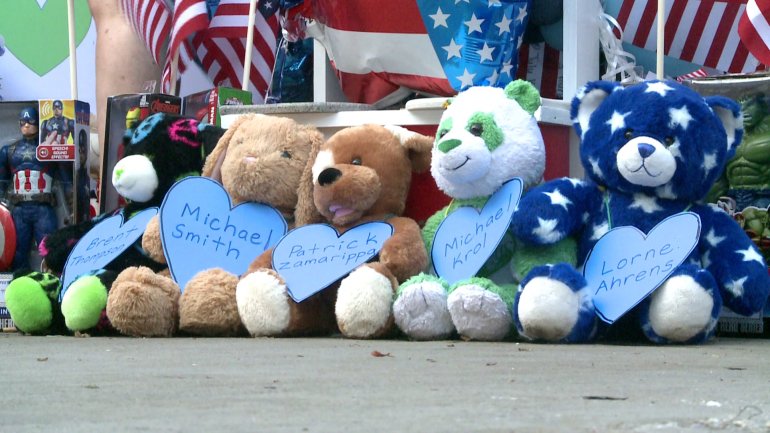 Dallas Police Officers Michael Krol and Patrick Zamarripa and Sgt. Michael Smith were also killed in the attack that night, along with DART Police Officer Brent Thompson, when alleged gunman Micah X. Johnson opened fire on officers during a peaceful protest against police brutality. Eleven other people, including nine police officers, were also injured; Johnson was killed by explosives detonated by DPD. The case is still under investigation and is expected to go to a grand jury. 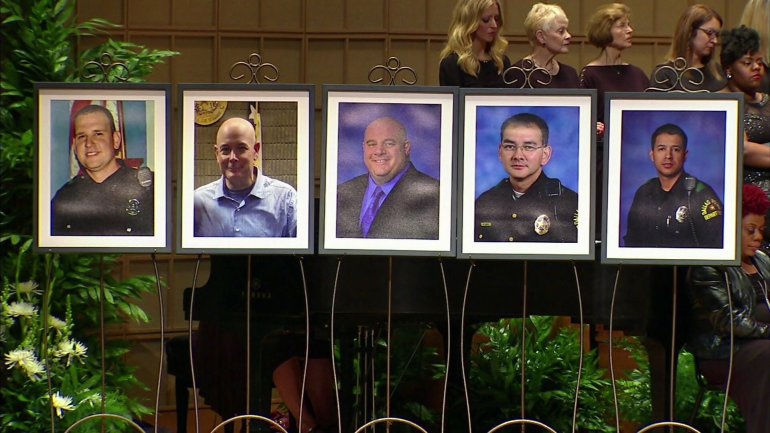 US faces wave of omicron deaths in coming weeks