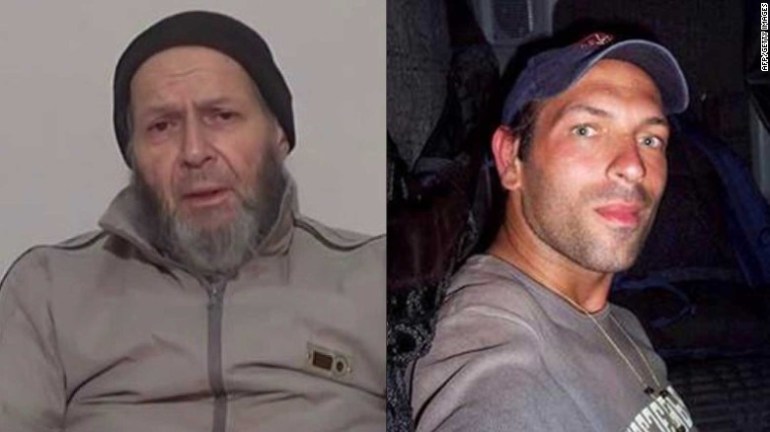 “As president and as commander in chief, I take full responsibility for all our counterterrorism operations including the one that inadvertently took the lives of Warren and Giovanni,” Obama said Thursday morning in the White House briefing room, where he apologized on behalf of the U.S. government.

Al Qaeda leader Ahmed Farouq, who was an American citizen and deputy emir of al Qaeda in the Indian Subcontinent, was also killed in the operation that killed the two innocent hostages.

Adam Gadahn, another American in the senior ranks of al Qaeda, was also killed by U.S. forces in the region, “likely in a separate” counterterrorism operation, White House Press Secretary Josh Earnest said in a statement Thursday.

Earnest said at a press briefing Thursday that Obama did not specifically approve the operations that killed the Americans, but that the strikes were within the bounds of policy guidance.

Earnest said Thursday that the families of the hostages will be financially compensated by the U.S. government. He would not disclose the details of that compensation.

Pimples & Pee: Can Your Urine Clear Up Acne?