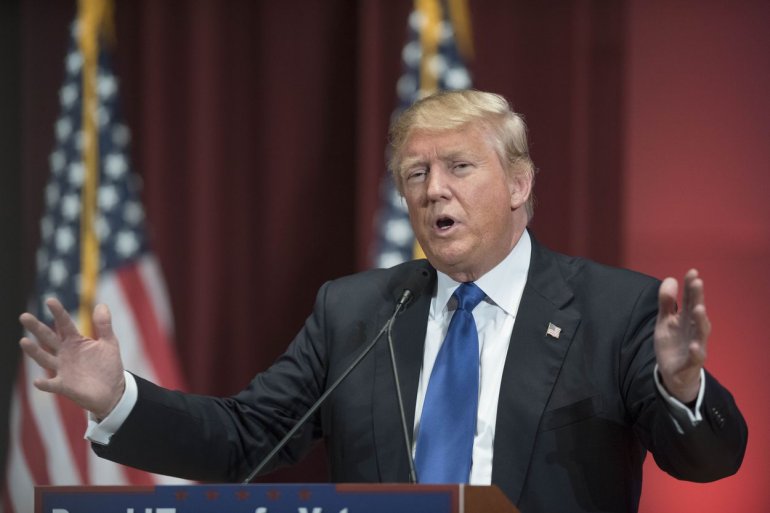 DALLAS – President Donald Trump is slated to raise money in Texas next month.

Trump will headline a fundraiser Sept. 27 in Dallas, according to an invitation obtained by The Texas Tribune. The fundraiser will benefit Trump Victory, a joint fundraising committee that goes toward Trump’s campaign and the Republican National Committee.

Are we headed back to $3 per gallon gas?