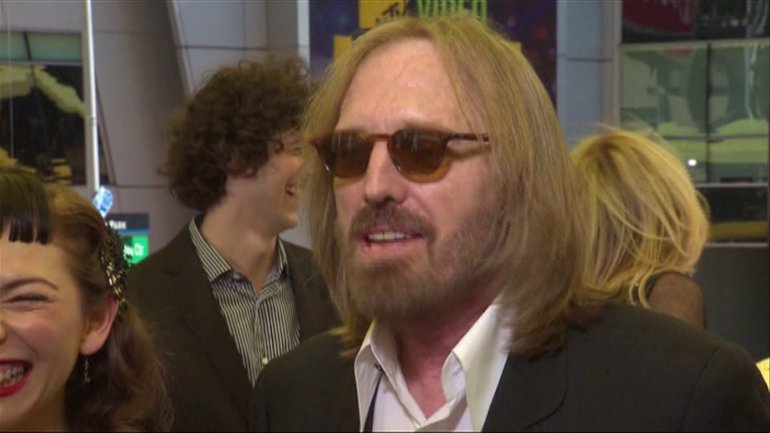 MALIBU, Calif. – Tom Petty was rushed to a hospital Sunday night after being found in full cardiac arrest, unconscious and not breathing at his home in Malibu, California, according to TMZ. The site reported Monday afternoon Petty had no brain activity and a decision had been made to remove him from life support.

Tom Petty and the Heartbreakers hit it big in the late 1970s with Breakdown. Other classic rock hits include I Won’t Back Down, Stop Draggin’ My Heart Around, Don’t Do Me Like That, American Girl, Refugee, and Free Fallin’.

This story is developing and will be updated as details become available.

BALTIMORE (NewsNation Now) — The game between the Baltimore Ravens and the Pittsburgh Steelers has been rescheduled for the second time, the NFL announced Friday.

MISSISSIPPI (WFLA) - A Mississippi trooper is drawing praise for his random act of kindness after he bought a car seat for a woman's son after ticketing her three times.

The mother, Niya Sumter, gave a personal account of the experience on Facebook, saying she was pulled over by Mississippi Highway Patrol Trooper Bradley Sanders who gave her three tickets.

On Friday morning, #MakeAmazonPay shot to the top of Twitter's Trending board, as workers and groups worldwide protested Amazon and its owner, Jeff Bezos, who recently became the richest person in history.