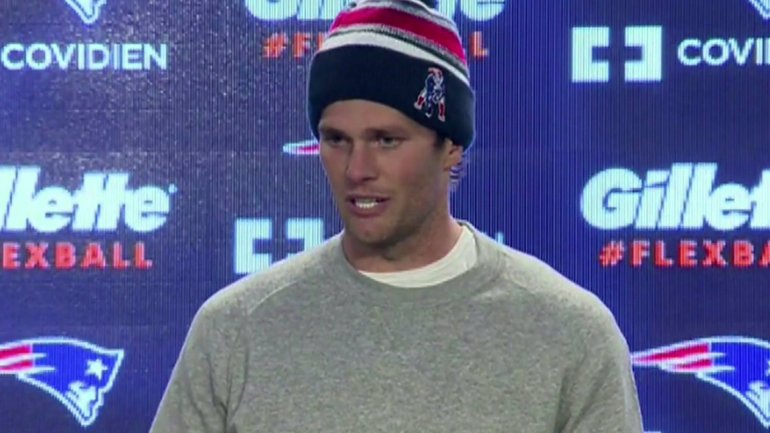 FOXBORO, MA — The National Football League has upheld a four-game suspension of New England Patriots star quarterback Tom Brady for his role in the football tampering scandal known as “Deflategate,” the league announced in a news release Tuesday.

Commissioner Roger Goodell, in affirming the suspension he handed down in May, said new information about the destruction of Brady’s cell phone showed the four-time Super Bowl champion “sought to hide evidence of his own participation in the underlying scheme to alter the footballs.”

The destruction of the cell phone wasn’t disclosed until June 18, almost four months after investigators had requested electronic information from Brady.

Goodell’s decision is the latest chapter in a controversy that started when the New England Patriots were accused of using under-inflated footballs to gain a competitive advantage in January’s AFC championship game against the Indianapolis Colts.

Brady denied involvement, but the NFL suspended him four games without pay in May. Brady appealed, setting up the decision by Goodell.

The Super Bowl-winning Patriots were punished, too. The team was fined $1 million and will forfeit its first-round selection in the 2016 NFL Draft and its fourth-round pick in the 2017 draft.