AUSTIN — Patriots fans are celebrating their being Super Bowl champs, but here in Texas, we’ve got a super champ of our own. Monday at high noon, Gov. Greg Abbott made it official: February 2 is Chris Kyle Day in Texas.

Today is officially Chris Kyle Day in Texas. I will issue the formal Proclamation from the Governor's Office at noon. #trot @ChrisKyleFrog

“I want you in this group to be the first to know that in honor of a Texas son, a Navy SEAL, and an American hero, a man who defended his brothers and sisters in arms both on and off the battlefield, I am declaring this Monday, February 2 as Chris Kyle Day in Texas,” Abbott said at a Texas veterans event Friday.

Kyle is getting plenty of attention these days; folks are petitioning the White House, asking that the real-life American Sniper be awarded the Medal of Honor as the deadliest sniper in U.S. military history. 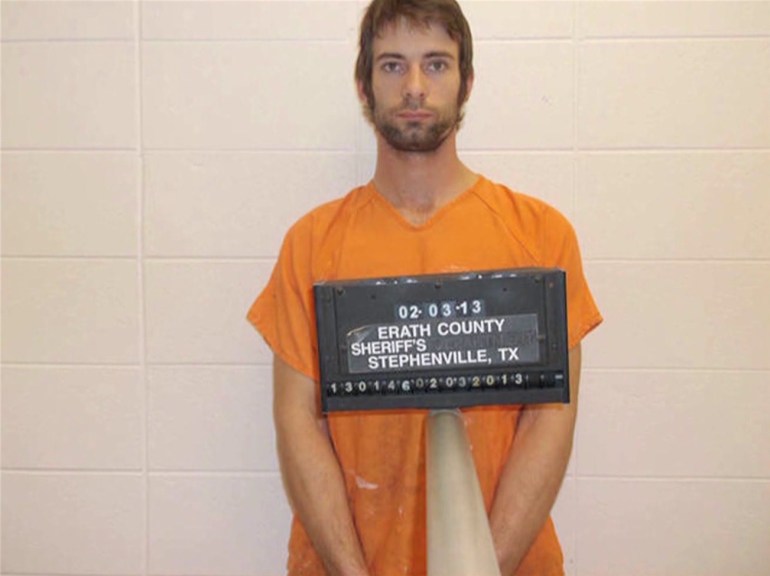 In 2013 at age 37, Chris Kyle was gunned down with friend Chad Littlefield at Rough Creek Lodge shooting range while trying to help former Marine Eddie Ray Routh; Routh is now charged with murder. Jury selection begins next week in Stephenville.

His life story has been translated to the big screen. American Sniper, based on Kyle’s autobiography, is now a box office sensation, raking in almost $250 million so far — and it set a new Super Bowl weekend record with $32 million in sales.

At the Texas premiere, Bradley Cooper said he wanted to show how Kyle and his family were affected by four tours of duty in Iraq.

“We really realize the responsibility to create something not only for his children, but children of all Armed Forces to realize what their parents go through,” Cooper said.

Movie critics say numbers like these only happen for super hero movies; looks like that’s exactly what Chris Kyle is to a lot of people.

Is North Texas prepared for a zombie invasion?