BELL COUNTY, TX – An Amber Alert has been cancelled for a 7-year-old Central Texas girl who cops said was in “grave danger.”

Zoey Rogers was found safe Sunday afternoon after being spotted by a resident in Tuskegee, Alabama.

Harker Heights PD had been looking for the girl after she disappeared Saturday, reportedly kidnapped by her non-custodial mom, Bobbi White, and her boyfriend, Tutankhamun Holt. Both were also located in the Tuskegee area. 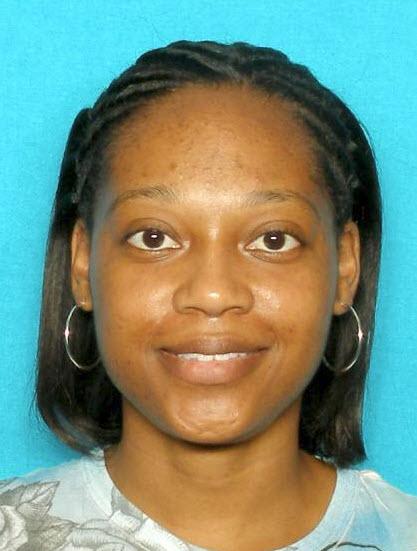 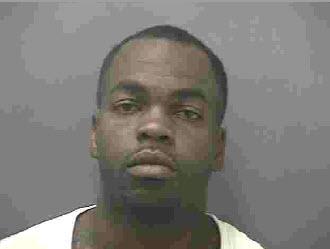 Police say White and Holt took Zoey from a parent who does have legal custody of the child. The pair face abduction charges and interference with child custody.

The NS-15 mission will serve as a rehearsal for future customer flights, according to the company.

Dallas Police Chief Eddie Garcia and other police leaders have voiced opposition to the possibility of "constitutional" open carry in the state.

Dewhurst was arrested by Dallas police Tuesday after they responded to a home near Dallas Love Field for a report of a disturbance. When officers arrived at the scene, they say they met a woman who said she was assaulted by someone she knew, who was later identified as the 75-year-old Dewhurst.

My Pillow CEO says Costco has dropped his products

What to do if you got the J&J vaccine as CDC, FDA call for pause

Busy with a career and family? An MBA is still possible, here’s how

What is an NFT? Non-fungible tokens and what to look out for

Gospel for Change Makers: How a pastor is helping people stay awake and move forward in the face of turmoil

Allergy season is getting longer and more intense

Did You Know?: NASA was sued for trespassing on Mars