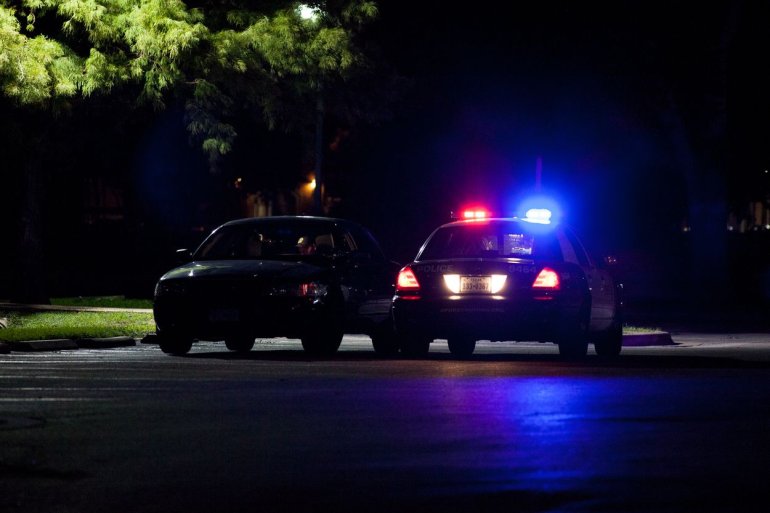 High schoolers, new drivers and police officers are all set to receive training in how to act during police interactions under a new state law that went into effect this month. But don’t expect these courses to start right away — officials have barely begun creating them, and the courses are scheduled to begin next September.

Senate Bill 30 was pitched to Texas lawmakers amid a growing rift between communities and law enforcement after several fatal police encounters. It came after the death of Sandra Bland, a 28-year-old woman who was found hanged in her jail cell three days after a heated traffic stop led to her arrest, and also followed the fatal shooting of five Dallas police officers during a protest of violent police encounters.

“There’s a lot of tension in terms of interactions between law enforcement and citizens in traffic stops,” said Sen. Royce West, D-Dallas, who authored the bill. “We’ve seen some fatalities and we’ve seen people pointing the finger at one another.”

West said he hopes some of that tension will be relieved by teaching the different groups what is expected of citizens and police during interactions, primarily traffic stops.

Next September, Texas’ public high school curriculum, driver’s ed classes and training for new and veteran police officers must include instructions on the role and duties of police officers, individuals’ rights during a police interaction, proper behavior for both citizens and cops, laws on questioning and detention by police and how to file a complaint or compliment.

The Texas Department of Public Safety already established suggested actionsduring traffic stops in its latest version of the Texas Driver Handbook, which was released last week. The changes include keeping one’s hands near the steering wheel and not reaching into the glove box for one’s driver’s license or proof of insurance until talking to the officer. The book also adds a section explaining that drivers can ask to leave if they’re being held at a traffic stop for an extended period of time and they can decline search requests if there is no probable cause.

The wording in the handbook will “serve as a base foundation for the educational curriculum that will be developed as a result of Senate Bill 30,” according to a DPS news release.

The law gave officials the extra year for implementation so they could coordinate training to ensure teens, drivers and police officers are all learning the same thing, West said. A committee to design the courses includes representatives of DPS, the State Board of Education and the Texas Department of Licensing and Regulation.

“We’re going to get together to establish the topics that would be required for one to build a course and administer it so that we have some uniform courses out there,” said Ray Pizarro, director of education and examinations for TDLR. “We don’t want somebody doing one thing and somebody doing the other thing.”