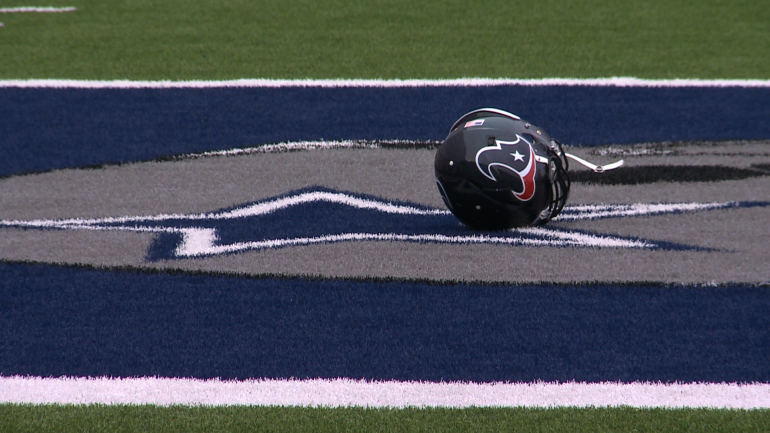 FRISCO, TX — There was football practice over at the Star in Frisco today, but not with the usual team out on the field.

The Houston Texans, couldn’t make it back into the city after their preseason game Saturday night in New Orleans, so the Cowboys opened their doors to let them practice.

“We really want to thank Mr. Jones, his family, and the Dallas Cowboys, Jason Garrett. Stephen Jones, for allowing us to come here and practice,” said Texans coach Bill O’Brien.

A lot of the players and coaches still have family inside the city, and it makes it tough to focus on football.

“Here you kind of feel a little handcuffed, you can’t do anything and as a father you want to be there to support her and protect her and that’s the hardest thing for all the guys,” said Texans quarterback Tom Savage. “I can speak for them, they all want to be there.”

But both teams are trying to help from North Texas. The Texans are donating a million dollars to the United Way of Greater Houston Flood Relief Fund and the Cowboys announced that they will be hosting a telethon on Tuesday.

JJ Watt is also in on the action, setting up a YouCaring page for the Houston flood that has raised over half a million dollars, $100,000 of it coming straight from Watt.

The Cowboys and Texans are scheduled to play a preseason game in Houston on Thursday night. It’s still unclear whether the game will be moved to Dallas or cancelled altogether, but there are much more important things going on than football right now. And while there may be two teams, they’re united for one state.