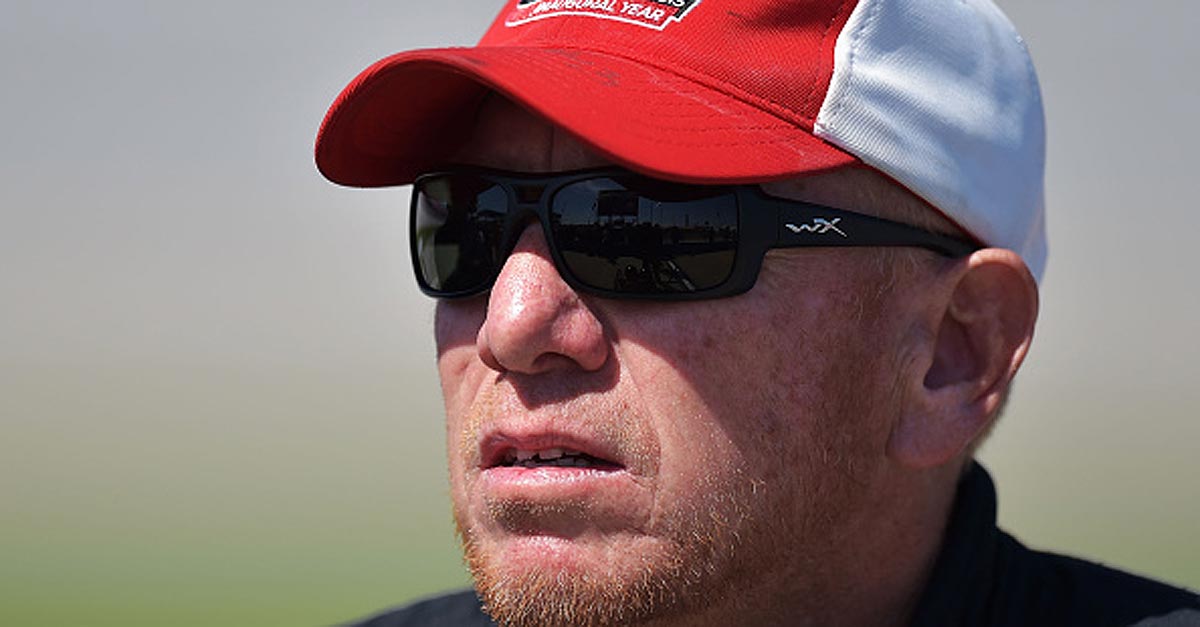 NASCAR driver Derek White was among 60 people arrested in what authorities described as the largest tobacco-smuggling bust in North American history.

White became the first Native American driver in the Sprint Cup Series when he raced in New Hampshire last year and has made 22 career starts in the Xfinity Series, in addition to running six races in the Camping World Truck Series.

According to NBC Sports, the DEA and Homeland Security launched the investigation targeting White and dozens of others in 2014. Nearly 70 searches took place Wednesday involving about 700 law enforcement officers from the U.S. and Canada. White turned himself in after learning about his arrest warrant.

According to Bloomberg, White and others implicated in the smuggling ring are accused of transporting tobacco from North Carolina to Canada. That tobacco was then resold in Canada; profits were used to buy cocaine and other drugs, authorities allege. The tobacco shipments were not declared at the border, meaning they were not taxed. Cigarettes could be manufactured cheaply and sold for less money at the Kahnawake and Six Nations reserves, investigators said.

Authorities estimated the smuggling operation cost the Canadian government about $530 million in taxes and transported about 2,294 tons of tobacco.

Her next world to conquer is mixed martial arts.

Metcalf caught 10 passes for 177 yards, Russell Wilson threw for 230 yards and a touchdown and the Seattle Seahawks beat the Philadelphia Eagles 23-17 on Monday night.

Olympic rings back in Tokyo Bay; a sign of hope in pandemic

TOKYO (AP) — The five Olympic rings are back in Tokyo Bay.

They were removed for maintenance four months ago shortly after the Tokyo Olympics were postponed until next year because of the COVID-19 pandemic.