OAK BROOK, IL — Word on the street is Mickey D’s has been holding out on a secret menu and it’s got the internet going nuts!

Yeah, this is no urban legend. Turns out, the chain can cook up a whole bunch of lovin’ we never knew existed. And you can thank a guy on Reddit claiming to be a Mc Donald’s manager in the UK for spilling the beans!

He says if you’re willing to pay the up-charges, McDonald’s can hook you up with a secret snack like the “Land, Sea and Air Burger.” It’s a Big Mac, McChicken, and Filet O’ Fish slapped together! 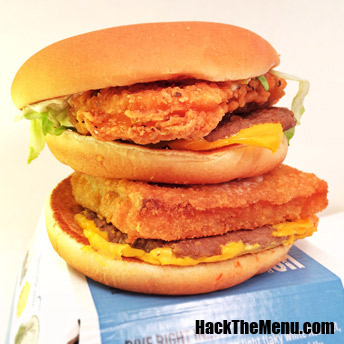 The “McGangbang” (sounds kind of violent): A  McChicken sandwich smashed inside a double cheeseburger. 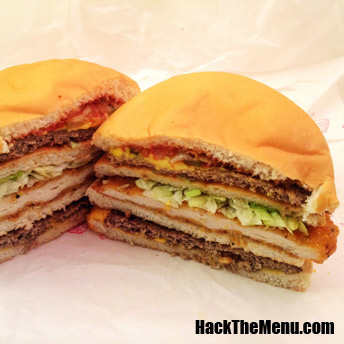 Or the “Monster Mac”: A big mac with six extra patties! 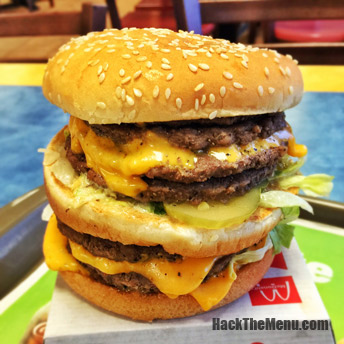 But the golden arches isn’t the only place that’s keeping things on the menu hush-hush. Apparently In & Out Burger has a few items on the low and Chipotle’s Quesarito is under wraps too.

And check out this site, you’ll find a rundown on recipes and rules when ordering your secret drink from a barista.

Fast foodies BEWARE, there’s another secret world to bite into!