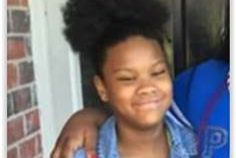 An abandoned Oak Cliff house at the corner of Kiest Blvd. and Sunnyvale Ave. was surrounded by FBI all morning, collecting evidence behind the yellow tape trying to piece together why Randle’s body was there.

Once the scene cleared, a group of family friends showed up with flowers and raw emotion.

Turns out, it was double despair.

Spc. Agent Jackson said two victims were found. The other was the fourth person of interest in Shavon’s disappearance, Michael

The immediate scene was a contentious one.

“When you wanna be El Chapo, this what happens! Take your own ‘L’,” the unnamed woman shouted, directing it toward whoever is responsible. “She shouldn’t have lost her life for nothing that y’all done. Y’all wanted to be dope boys and dope girls. Shavon didn’t sign up for this.”

It developed into a peaceful plea with prayer breaking out.

“The God that we serve has the ability not only to incarcerate body, but he incarcerates the mind,” one man prayed.

The other three persons of interest — Laporshya Polley, Darius Fields, and Devontae Owens — are still in police custody. No matter what they say, it’s not bringing back Shavon or Michael. 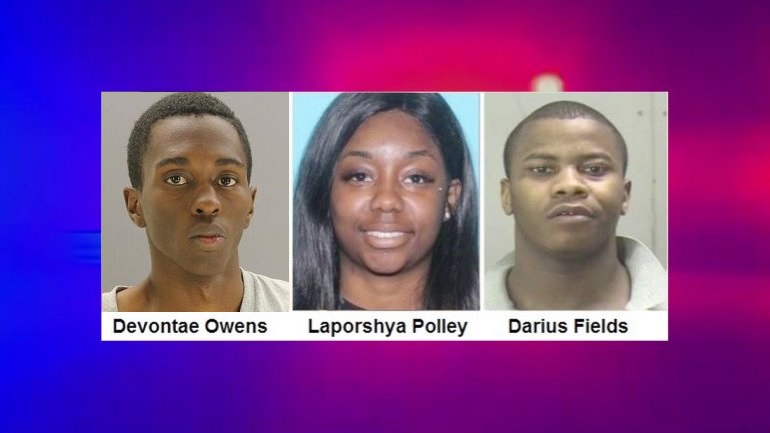 “Nothing is gonna be settled with more hurt and more pain and more death,” Angel Titus said.

An Amber Alert for Shavon was issued Wednesday after police responded to a missing person call in the 1300 block of Southridge Drive. A family member told officers she got a phone call from an unknown male saying they had Shavon and were holding her against her will — and the man also threatened to harm Shavon.

“Anyone that we find were involved in this heinous crime against Shavon, we will bring you to justice and hold you accountable,” Jackson said during a Facebook Live update.

Daylight saving time: When do we ‘fall back?’