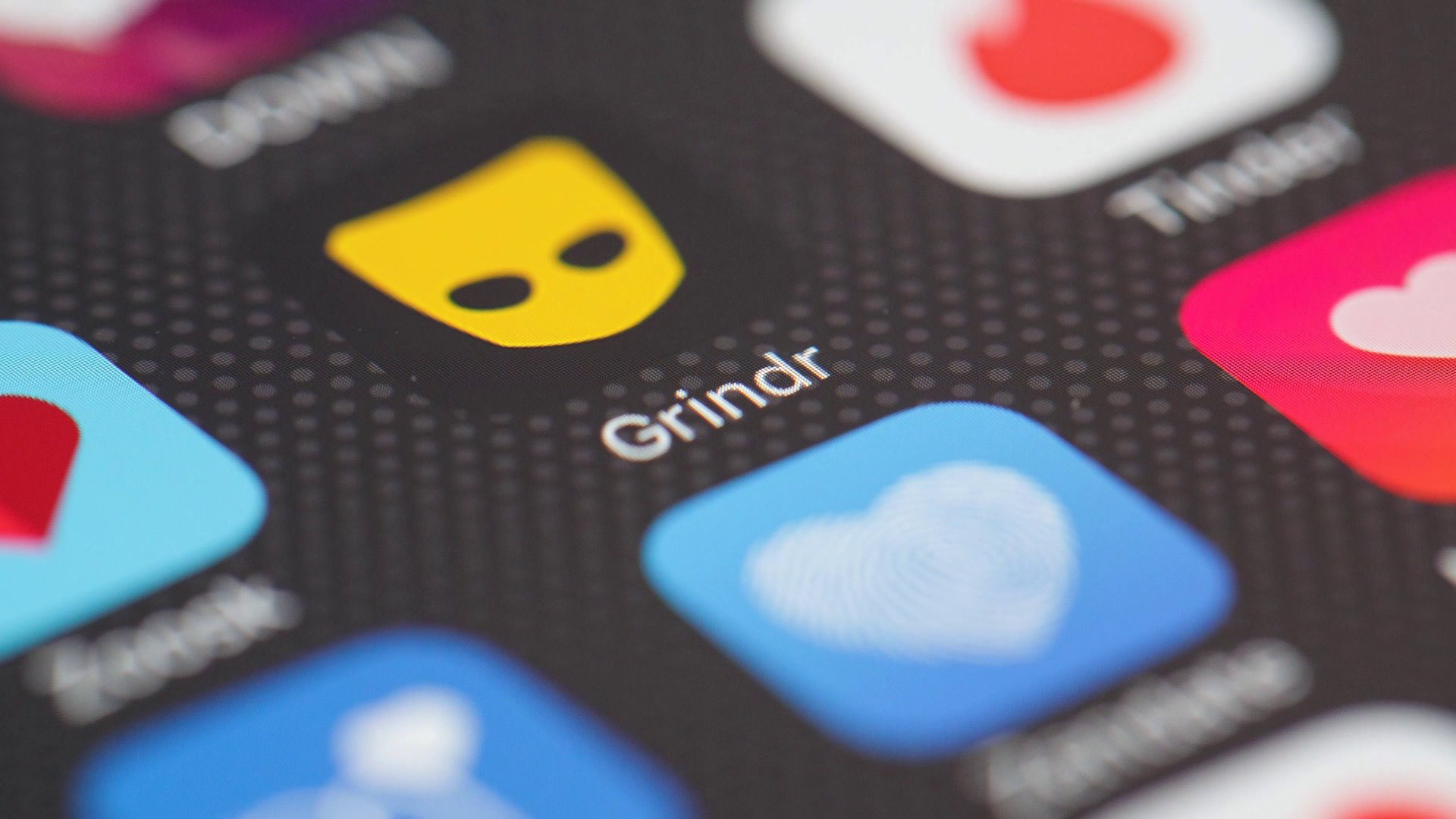 DALLAS – Dallas police are warning of robbers using the dating app Grindr to lure victims for robbery and assault.

Police say just after midnight December 12, four victims were lured to a vacant apartment in the 8000 block of Chariot Street before being robbed and beaten. All four victims had used the Grindr app to communicate with the suspects.

Police say a 17-year-old Latin male is in custody, charged with four counts of Aggravated Robbery and being held in the Dallas County Jail. A search is underway for 3-5 black males who were involved in the offense.

Since December 7, there have been three other robberies in the same area; all victims were lured to the location after responding to posts on Grindr.

Investigators say they do not yet know if the suspect in custody or the ones who remain at large are involved in these other recent incidents.

Dallas police offering these tips when meeting someone using a dating app:

• When meeting in surrounding cities that may be unfamiliar to you, always research a safe meeting location and familiarize yourself with the area
• Always meet in a well-lit, public place
• Never go alone
• Always meet during the day
• Keep your cell phone close and be ready to call 911 at the first sign of trouble
• Never give out personal or financial information
• Let someone know where you’ll be and who you are meeting
• Leave if you feel uncomfortable

Champion For Children: Dallas-based flight attendant is helping kids around the world from 30,000 feet above it