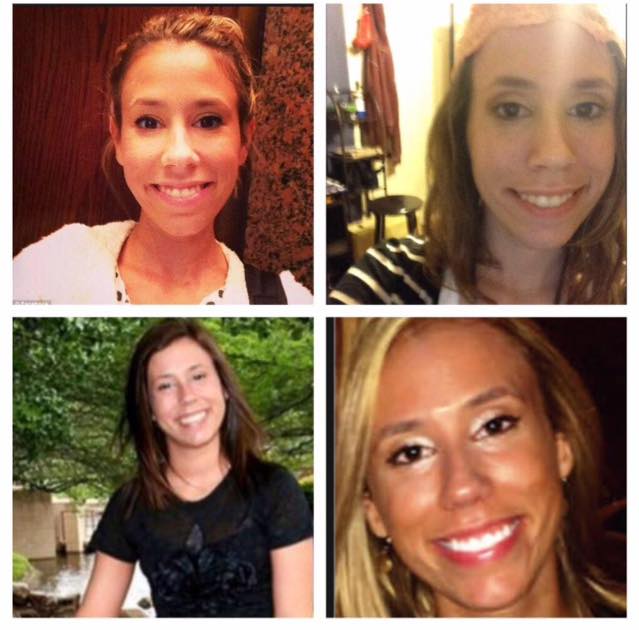 PLANO, TX — They say money talks, and that’s exactly what Christina Morris’ family and friends are praying for with the announcement of a reward increase.

“As a result of fundraisers for Christina, the family has increased the reward to $30,000!!! Thank you to everyone who has donated this far! GOD is good,” a message on the Help Find Christina Morris Facebook page said Thursday.

Enrique Arochi is charged with kidnapping Christina Morris nearly six months ago from the Shops at Legacy in Plano.

Surveillance video shows them walking to the parking garage together on August 30 after a night out with friends.

“We do not have any updates regarding Christina’s whereabouts,” the Facebook page message continued. “We are also waiting on the Grand Jury indictment, but we will not know when that happens until after its completed. It should be coming up soon, either the end of this month of early March. Praying for justice!”

According to the arrest warrant, Arochi was “sexually frustrated” because another woman turned down his advances. So, he took out his anger on Christina when they were alone.

“I want answers,” Jonni McElroy, Christina’s mother said when she learned of the accusations. “And I think he needs to give us those answers and that he’s put us through enough.” 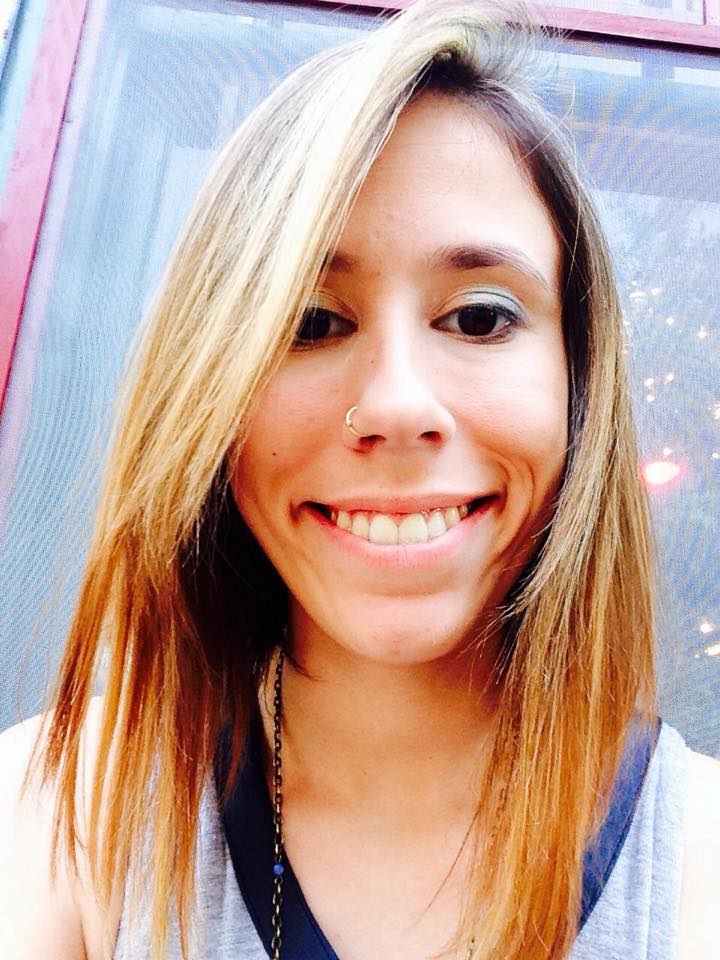 If you know anything about Christina Morris’ disappearance, call Plano PD at 972-941-2148

‘This is not going to end’: Battles in TX post-Roe

Here are some highlighting, contouring tips from …

Need a way to entertain the kiddos this summer? How …

A new generation of Mexican food: here’s an inside …

An Inside look at Dallas’ XOXO Dining Room

‘This is not going to end’: Battles in TX post-Roe

See how the breast and cervical cancer screening …

Less hot to start the work week in North Texas

Half say Trump tried to stay in office illegally: …

Wedding gifts: How much to spend, and 4 other tips

Report says this Dallas restaurant is the most romantic …

Where to get the best catfish in Dallas for National …

Get your thrift on at Gratitude Vintage Clothing

Dads can get free gas in North Texas this weekend