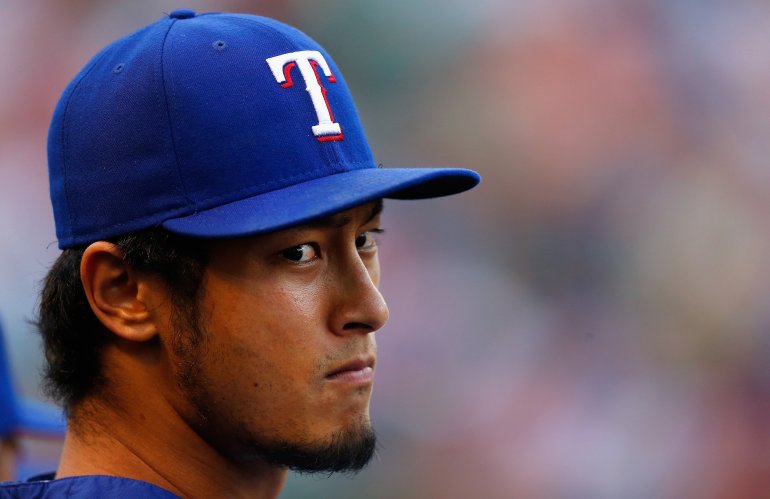 In a last minute deal, Darvish was traded for three minor-league prospects before the annual trade deadline.

According to ESPN, Darvish was due to become a free agent after the season. The Rangers were considering trading him only if they felt like they would be unable to re-sign him in offseason.

The New York Yankees, Chicago Cubs and the Houston Astros were among other teams interested in Darvish.