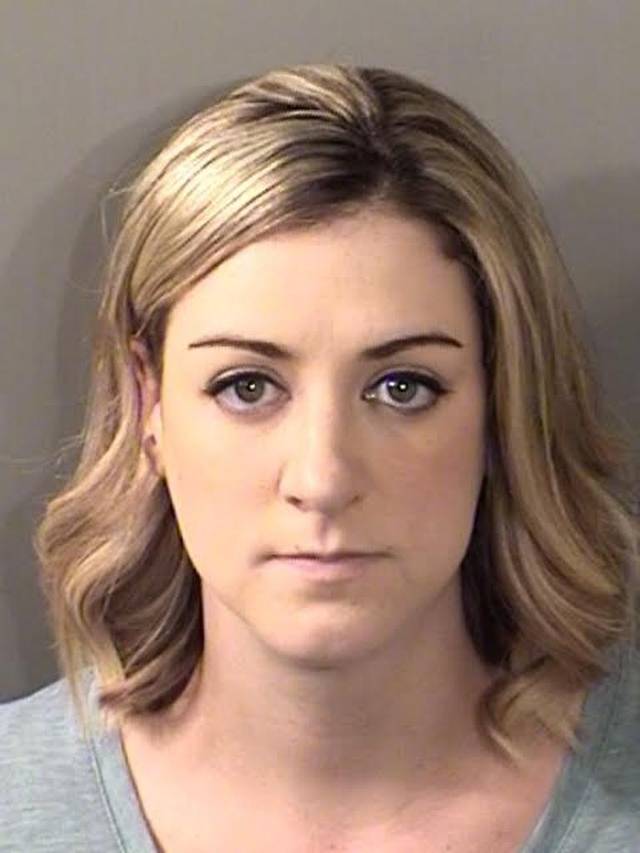 Katherine Ruth Harper, 27, a seventh grade teacher and cheerleader coach at Tidwell Middle School, was arrested after a three month investigation of the sexual allegations.

Northwest school district officials received an anonymous tip in December that she was having a relationship with a student in her class. According to the affidavit, Harper and the student had been sending flirty text messages to each other that led to them meeting in her Fort Worth home or his home in Trophy Club.

Based on cellphone records, the two communicated with each other 76 times from June 1 to July 31. The teen admitted to having a sexual relationship with Harper when school officials questioned him. Police have seized the teen’s phone.

Harper is facing a charge of an improper relationship between an educator and student, a second degree felony.