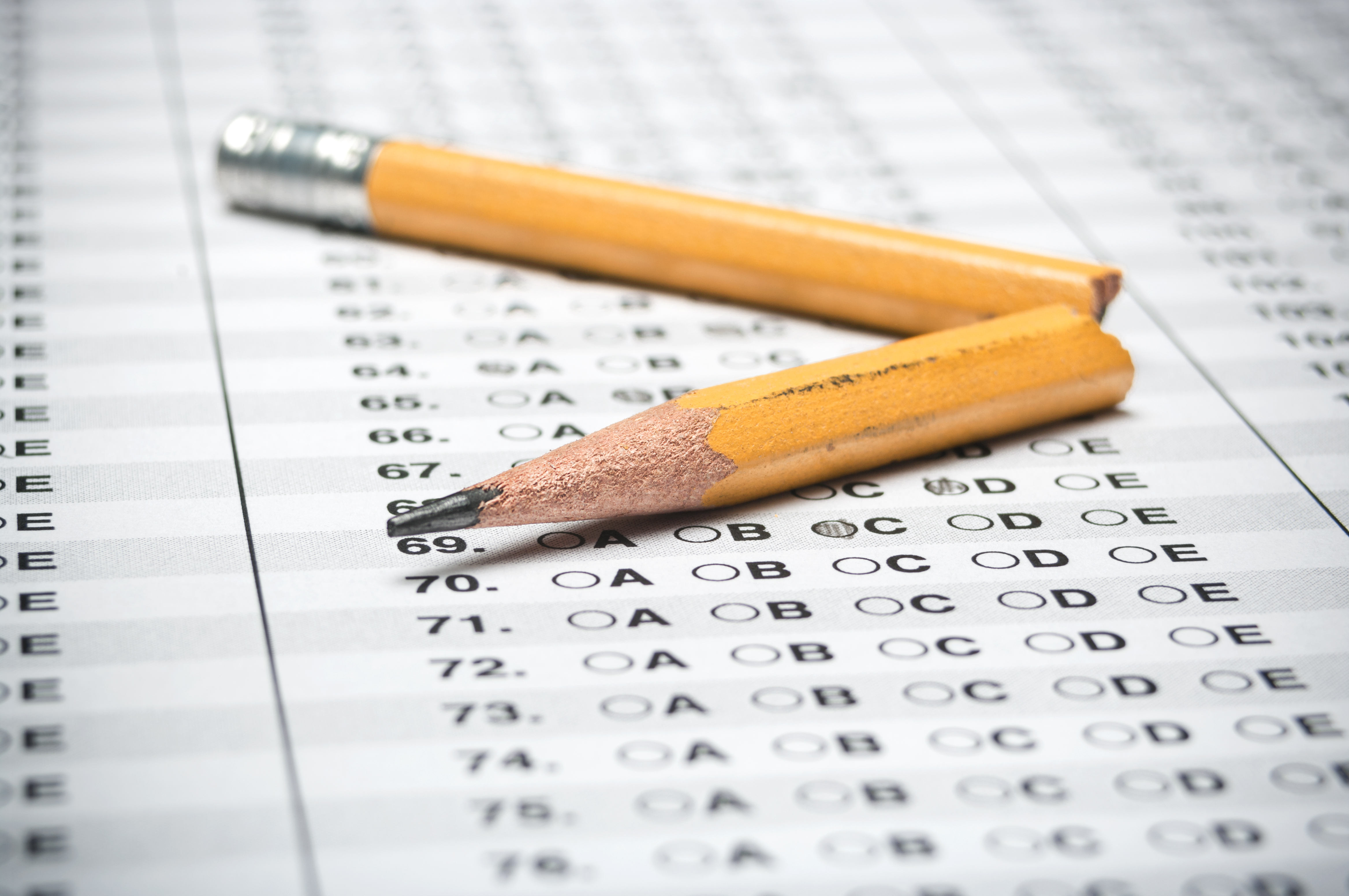 Got your Scantron? Check.

Crushing anxiety, fear of failure, and ambiguity as to whether this thing has any bearing on your academic future or not?

If you’re a child of the 90’s you’ll likely remember the TAAS test. Then came the TAKS test. Today’s kids are subjected to the intellectual flogging of the STAAR test.

As the Washington Post and Huffington Post reported, a poet whose poems are used as source material on the STAAR test can’t even answer questions about her own poems!

Sara Holbrook, the poet, was surprised they even used the poems in the first place, considering their subject matter. According to her article originally appearing in the Huffington Post, one of the poems used details her anxieties, self-loathing and self-hate.

Maybe that’s some cruel joke by the test makers? A commentary on the feelings induced by taking a standardized test?

We may never know.

Holbrook goes on to break down specific questions regarding her own poems and her in ability to answer them.

Her biggest complaint being many questions try to get at the motivations of the author, without having any ability whatsoever to verify what the real answers are.

WASHINGTON (NewsNation Now) — President Donald Trump is set to give a prerecorded address as part of the 75th annual United Nations General Assembly on Tuesday.

Trump told reporters Monday that he'd have a “strong message” for China, but he didn't provide further details.

COLCHESTER, Vt. (NewsNation Now) — A New Hampshire man beat out the rest of the competition in Vermont with a pumpkin tipping the scales at more than 2,000 pounds.

A crane was needed to place the pumpkin onto the scale.

Texas A&M law professor Meg Penrose recounts her own research on the impact Ruth Bader Ginsberg had on the court, the country and what she mean for women in positions of leadership.