PLANO -- We're only two episodes in and The Real Housewives of Dallas are already making waves! You know how most of these reality shows play out, something crazy happens and it instantly becomes a trending topic.

After the city heard about Locken's now infamous quote -- "It's a little Plano in here" -- they made T-shirts out of it, even if it was technically "shade" thrown at the suburb.

This looks right up our alley. #RHOD...we're feeling the Plano love! https://t.co/BTsgomCRcH

"Well, I thought it was hilarious," Plano City's Director Of Marketing Shannah Hayley told NewsFix. "For me, it was just a really great TV line."

Yeah, seems like the Plano Mayor Harry LaRosiliere was pretty cool about it, too. Locken and him met on Wednesday to hug it out.

You know what they say, 'All publicity is good publicity,' right?

But, it's no surprise LeeAnne is putting Plano on the map, even if this show is supposed to be about Dallas. Turns out, she used to work for the City of Plano (no, surprise it was an on camera gig). 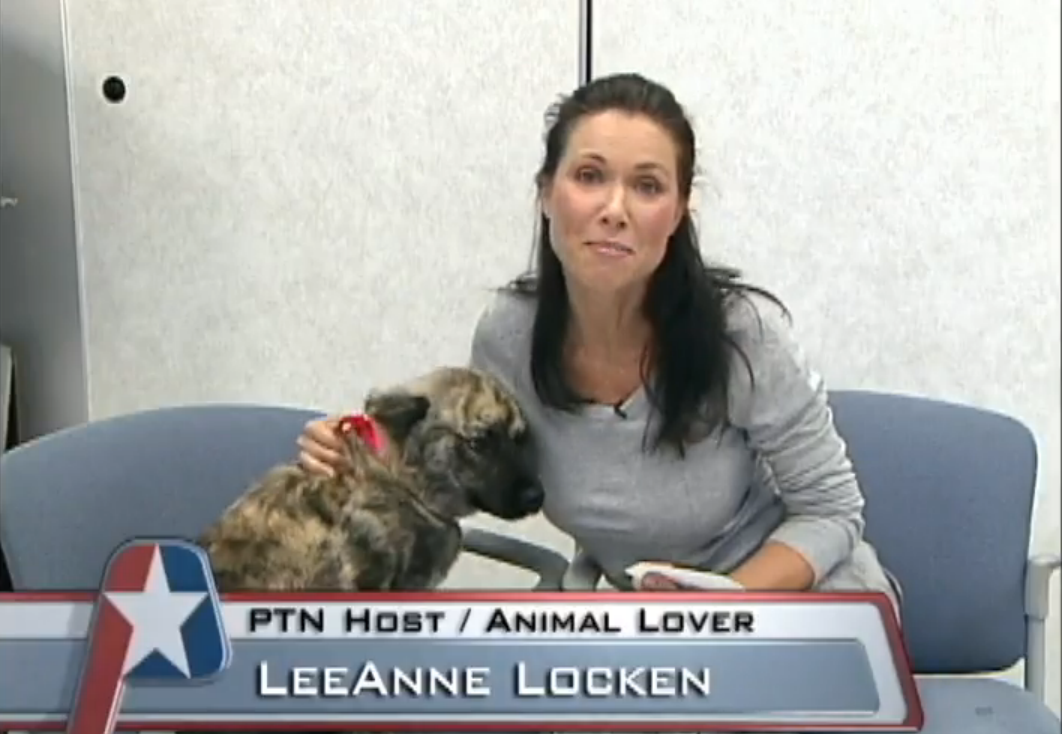 This isn't the only drama swirling around the series. If you type in RHODallas.com, it automatically links you to a "poop" Wikipedia page.

Nobody knows if this prank is about that poop hat one of the wives was rockin' on episode two or if some people just think these housewives stink!

Guess you'll have to tune in to find out!