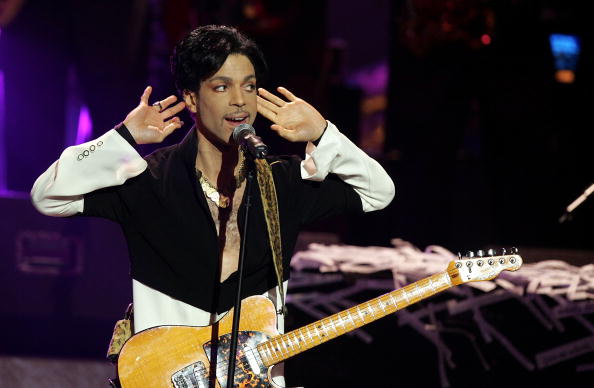 The mourning over the death of Prince hasn’t seemed to stop since his body was found in an elevator at his Paisley Park estate on April 21.

That sadness took another heartbreaking turn on Thursday with a report that the man born Prince Rogers Nelson died of an opioid overdose.

For some, the possible cause of death mattered less than the fact that legendary star had passed away at the age of 57.

One person tweeted “Prince, it’s not important how u died. It’s important that u continually gave us the gift of ur greatness thru song. We’ll ALWAYS Luv U!!”

Revelations about the superstar’s use of opioids have helped to shine a further light on the issue of prescription drug abuse in America.

In April the FAA released a recording from an emergency landing made by Prince’s jet days before his death because of an “unresponsive male” passenger.

A fan tweeted Thursday “#Prince passed on of #ChronicPain essentially. Anyone that has been in chronic debilitating agony knows what that feels like.”

An attorney working for an opioid addiction specialist in California said that the day before Prince died, his team called the specialist seeking urgent help for the singer.

But the younger Kornfeld did not arrive in time. He and two Prince representatives found the star unresponsive in an elevator. Kornfeld is the one who made the 911 call to alert authorities.

The online fan community Prince.org lit up Thursday with the news.

Some spoke of their dismay, while other expressed frustration that more information about the singer’s death had not yet been released.

“I can’t help but think there is more to it,” one person wrote. “I just wish instead of letting the results trickle out they would just release it all at once. It’s heartbreaking as it is!”