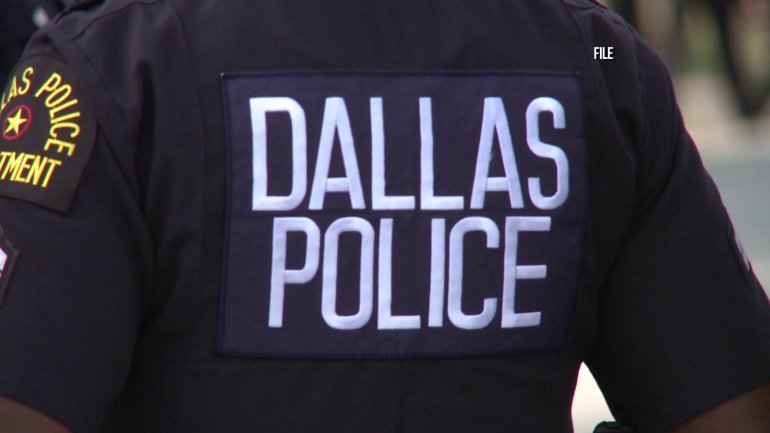 DALLAS – A Dallas police officer was wounded in a shootout in Pleasant Grove Friday morning.

According to Dallas News, the officer was responding to an incident that occurred at Jim Miller and Military Parkway. There had been reports of two men with guns in the area.

He was shot in the leg after confronting the suspects and transported to Baylor University Medical Center. He was later released walking out on crutches.

We are happy to say that the injured officer is in stable condition and is in good spirits at the hospital.

One of the suspects was fatally shot during the shootout while the other fled the scene. He was later caught and arrested.