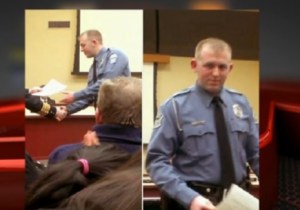 The couple went unnoticed when they applied for a marriage license at the St. Louis County courthouse and quietly tied the knot on October 24.

News of the marriage comes as the grand jury reached a decision on whether or not Wilson should face murder charges in the death of 18-year-old Michael Brown.  An announcement expected Monday evening.

Darren Wilson shot and killed Brown on August 9th, 2014.  The shooting of the unarmed teen sparked demonstrations that turned to looting.  There is major concern that violence could escalate if the grand jury decides the case should not go to trial. 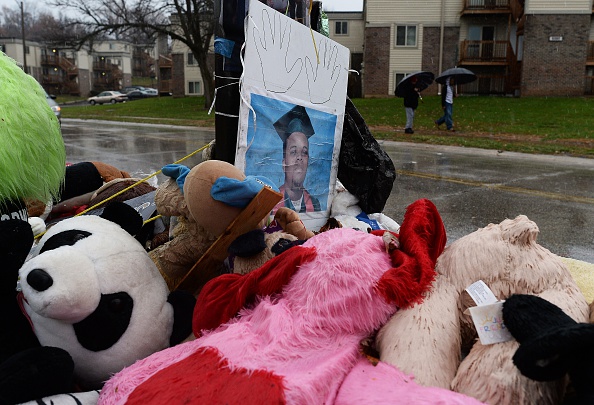