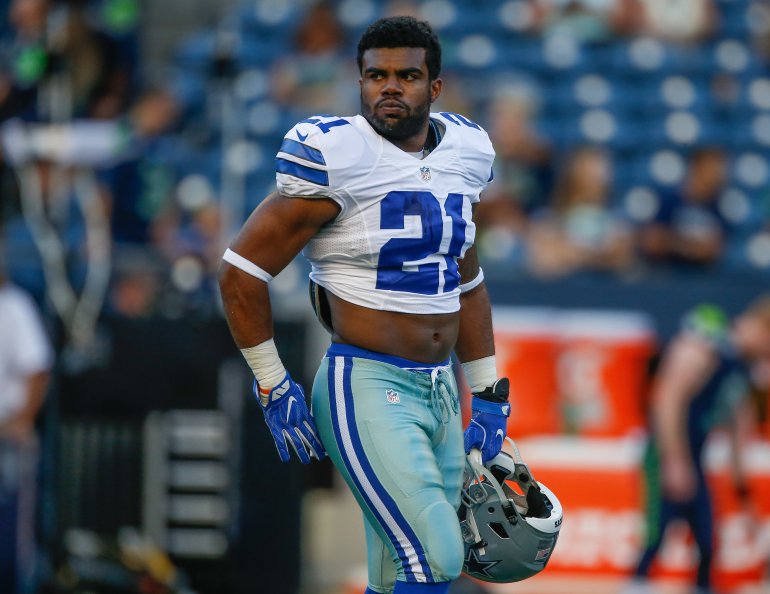 Dallas Cowboys’ running back Ezekiel Elliott’s suspension is still on hold thanks to a federal judge rejecting the NFL’s emergency stay request.

The case will now go to the Fifth U.S. Circuit Court of Appeals in New Orleans, where the NFL has a filed an appeal already. They’re asking for an emergency order in the case as early as Tuesday.

Elliott’s was suspended on August 11 for six games as punishment for domestic violence with his girlfriend at the time. With Judge Amos Mazzant’s ruling on Monday, Elliott can continue to play while he battles his case.

WASHINGTON (AP) — Undeterred by curfews, protesters streamed back into the nation's streets Tuesday, hours after President Donald Trump pressed governors to put down the violence set off by George Floyd's death and demanded that New York call up the National Guard to stop the “lowlifes and losers.”