CHARLOTTE, N.C. — With a must-win game against the Eagles this Sunday night, storm clouds are swirling around the Cowboys’ most controversial player — Greg Hardy.

On Friday, Deadspin released the first photos of the alleged attack on Hardy’s ex-girlfriend in May of 2014 when he played for the Carolina Panthers.

This is why NFL star Greg Hardy was arrested for assaulting his ex-girlfriend https://t.co/8OZijp2R6F pic.twitter.com/pj3NAo4nrd

According to the police report, Hardy told them that Holder attacked him. Two photos among the 48 pictures obtained by Deadspin show an injury to Hardy’s face. 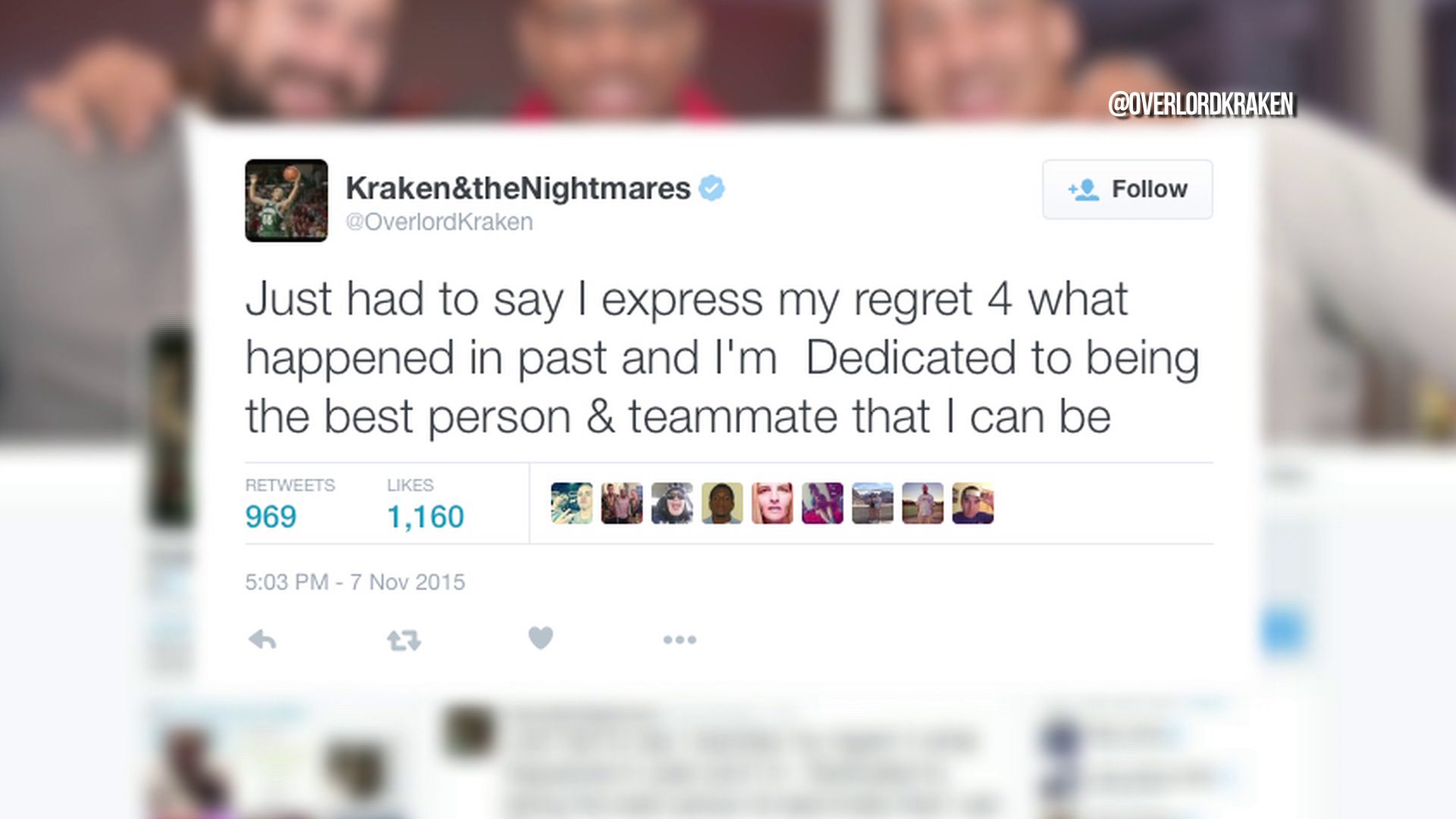 The following day, Hardy posted an apology on Twitter, His tweets read: “Just had to say I express my regret 4 what happened in past and I’m dedicated to being the best person & teammate that I can be.”

“But mostly I am grateful 4 the opportunity to play in the NFL.”

Perhaps, not coincidentally, Greg Hardy’s official criminal record was expunged of all domestic abuse charges this week, right before the photos were released.

The images raise the obvious questions: Was the NFL too lenient with its punishment? And should the Cowboys have given Hardy a second chance?

In a statement, Cowboys owner Jerry Jones said: “While we did not have access to the photos that became public, we were and are aware of the serious nature of this incident. We as an organization take this very seriously. We do not condone domestic violence. We entered into the agreement with Greg fully understanding that there would be scrutiny and criticism. We have given Greg a second chance. He is a member of our team and someone who is grateful for the opportunity he has been given to move forward with his life and his career.”

On thing’s for sure, these aren’t the questions Dallas wants to be answering right now with their once promising season on the edge and all the WRONG things making headlines.