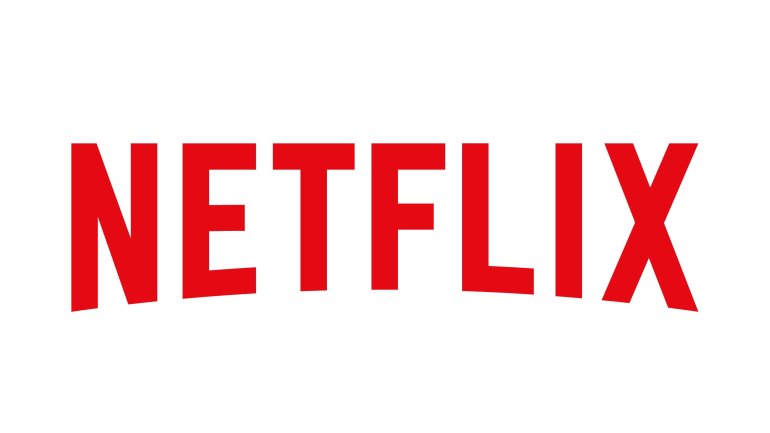 While Netflix and HBO battle it out for Emmy supremacy — with the streaming service edging the pay channel in total nominations, the first time anyone’s done that this century — voters can take a bow for a slate of nominees that both spread the wealth and mostly got it right, barring a few notable exceptions and oversights.

Netflix’s investment in original programming has mirrored the strategy that has made HBO so consistently dominant, offering a wide variety of programming — from series like “The Crown” and “Stranger Things” to specials, from documentaries to unscripted fare.

The streaming service’s maneuvering (and not incidentally, expensive Emmy campaigning) paid off with 112 nominations — a significant increase over last year, edging HBO’s 108. As chief content officer Ted Sarandos noted in a statement, the service’s tally encompassed 40 titles, showcasing its “varied and expansive slate.”

NBC — anchored by “Saturday Night Live” and “This is Us” — ranked third overall, garnering 78 Emmy bids, followed by the FX network, with 50. It’s a steep fall-off from there, although 13 networks or services garnered 10 or more nominations, reflecting the breadth of competition that currently characterizes the Emmy race in the age of “peak TV.”

Among the welcome highlights, the Television Academy recognized the final season of “The Americans,” Sandra Oh for her standout starring performance in BBC America’s “Killing Eve,” Issa Rae for HBO’s “Insecure” and Ted Danson — representing one of the few major-network series to break through — for NBC’s The Good Place.”

“Jesus Christ Superstar Live in Concert” was also showered with praise, as was “The Handmaid’s Tale’s” supporting cast, coming off a just-concluded second season that gave them an opportunity to shine. And HBO’s “Barry” made a significant mark on the comedy voting, where Donald Glover’s “Atlanta” led the way, in a field thrown wide open by the absence of three-time champ “Veep” from this year’s list of contenders.

The variety series category also left “The Tonight Show” on the sidelines for the second consecutive year, deservedly so, given that Jimmy Fallon’s brand of vanilla-flavored latenight comedy feels a little too tepid for the times.

On the down side, the balloting felt unduly generous to a disjointed second season of HBO’s “Westworld,” which ranked behind only “Game of Thrones” — back in the race after a year hiatus — in terms of total nominations, tied with “Saturday Night Live,” and followed by “The Handmaid’s Tale.”

Alison Brie was also a notable oversight for her standout work in “GLOW,” the Netflix period female-wrestling comedy, as was “Modern Family,” although after its glittering streak of Emmy nominations, it’s hard to fault anyone for concluding the ABC sitcom’s best days are behind it, especially with so many worthy newcomers to accommodate.

Some of TV’s best work is currently being done in the realm of limited series, and that was true again this season, with “Patrick Melrose,” “Godless” and “The Assassination of Gianni Versace: American Crime Story” all making strong bids for attention.

Showtime’s “Twin Peaks” revival didn’t make the cut — producing bellyaching from its critical admirers — and while TNT’s “The Alienist” and National Geographic Channel’s second installment of “Genius,” about Pablo Picasso, look like long shots against those heavyweights, they reflect the rising ambition exhibited by other networks in their bid to make a mark with scripted programming.

The Emmys have also again exhibited significant diversity in terms of the makeup of its performer nominees, at a time when its chief peer, the Oscars, have struggled to be as inclusive.

As always, the Emmys will be second-guessed and analyzed, looking for snubs and surprises.

For the most part, though, this year’s categories mark a pretty fair representation of TV’s best and brightest, while adding drama to the battle that’s been brewing to its two foremost bidders for awards prestige.