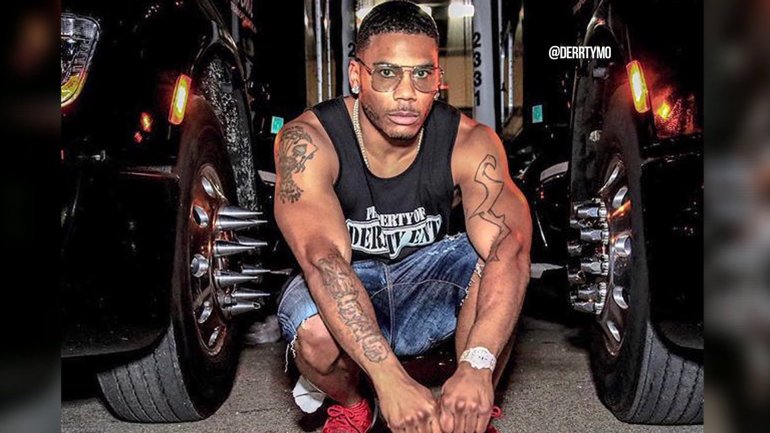 That’s the word from Nelly after he was arrested over the weekend in Washington State for allegedly raping a woman on his tour bus. He took to Twitter to set the record straight:

Let me say that I am beyond shocked that I have been targeted with this false allegation. I am completely innocent. I am confident that once the facts are looked at , it will be very clear that I am the victim of a false allegation.

The woman claims Nelly attacked her on his bus after a show in Auburn, Washington where he’s currently on tour with Florida Georgia Line. She immediately contacted police, who took Nelly into custody on suspicion of second degree rape.

According to Nelly, he was released shortly after being arrested and has not been charged, pending an investigation.

To be absolutely clear. I have not been charged with a crime therefore no bail was required. I was released , pending further investigation.

Nelly is now on a mission to clear his name. And his lawyer says that’s exactly what he’ll do.

“Nelly is the victim of a completely fabricated allegation. Our initial investigation, clearly establishes the allegation is devoid of credibility and is motivated by greed and vindictiveness. I am confident, once the scurrilous accusation is thoroughly investigated, there will be no charges. Nelly is prepared to pursue all all legal avenues to redress any damage caused by this clearly false allegation.”