LINCOLN COUNTY, Mo. — A 6-year-old boy in Missouri endured an emotional four-hour staged kidnapping because his family thought he was being too nice to people he didn’t know, police said Thursday. 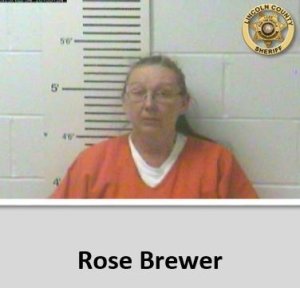 The four people involved in the alleged plot — the boy’s mother, grandmother, aunt and a co-worker of the aunt — have been charged with kidnapping and other felonies, the Lincoln County Sheriff’s Office said.

“Family members told investigators their primary intent was to educate the victim and felt they did nothing wrong,” the press release said. 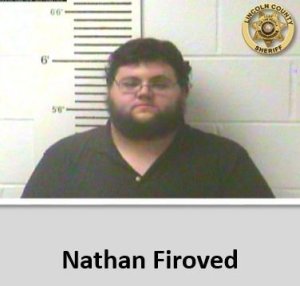 During his reported ordeal the boy was lured into a pickup after getting off his school bus, tied up, threatened with a gun, taken to a basement where his pants were removed, and told he could be sold into sex slavery, police said.

The boy was told in the truck by Nathan Wynn Firoved, the aunt’s co-worker, that he would never “see his mommy again,” and he would be “nailed to the wall of a shed,” the sheriff’s statement said. 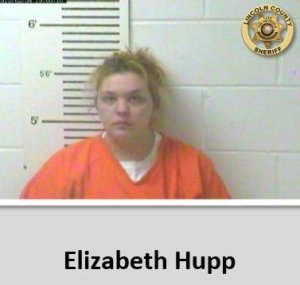 “The victim remained in the basement for some time before he was unbound and told to go upstairs, where the victim’s family lectured him about stranger danger,” the statement said.

The suspects kept each other updated throughout the incident on cell phones, police said.

The boy’s mother, Elizabeth Hupp of Troy, is charged with felony kidnapping and felony abuse and neglect of a child. The grandmother, Rose Brewer; the aunt, Denise Kroutil; and Firoved are also charged with felonious restraint. 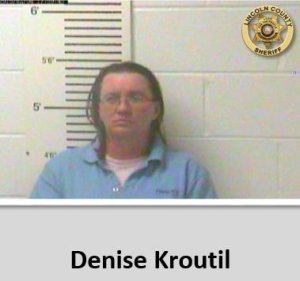 CNN has been trying to track down lawyers for the accused, but has been unable to locate information on the attorneys.

Troy is about an hour northwest of St. Louis.

Thunderstorms developing in the afternoon Precip: 40%