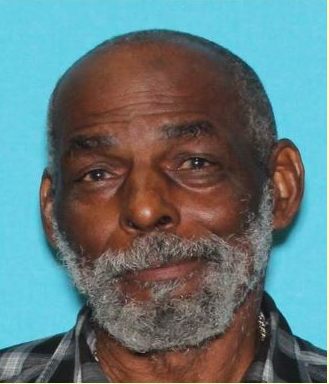 UPDATE  June 27: Mesquite police say Bobby Joe Loyd was found safe in Dallas and has been reunited with his family.

MESQUITE – Police in Mesquite are asking for public help in finding a missing elderly man who has Alzheimer’s disease. Bobby Joe Loyd was reported missing Monday after disappearing over the weekend.

Family members of 73-year-old Loyd say he was last seen about 2 p.m. Saturday, June 24, in the 1300 block of Develon Drive in Mesquite.

Mr. Loyd is black, 5’10” tall, weighs between 170-180 lbs., has brown eyes, a bald head, and was last seen with a full beard. He was wearing blue jeans, an untucked black and white striped dress shirt, and a black baseball cap.

A Silver Alert has been requested from the Texas Department of Public Safety.

Jens Nygaard Knudsen, creator of the LEGO minifigure, has died at the age of 78.

The former designer was responsible for developing the small LEGO figures before they were released to the public in 1978.

When Kwane Stewart first decided to become a veterinarian, he had no idea his job would become less about the animals he treats and more about the humans who own them.

The 49-year-old animal lover spends his free time driving around California and spotting homeless people with animals. But his goal isn't to take away their pets -- it's to treat them, for no cost at all.

The fall of the sagging pants era is upon us