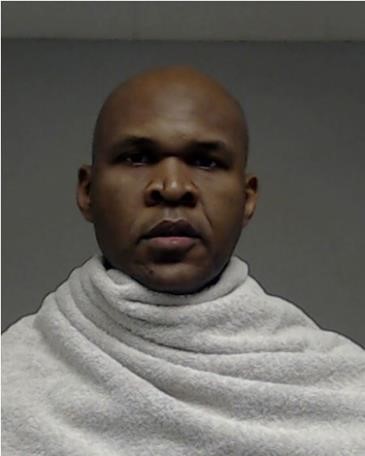 Ozumba’s medical license was temporarily suspended by a disciplinary panel of the Texas Medical Board after determining “his continuation in the practice of medicine poses a continuing threat to public welfare,” according to a news release.

McKinney police are continuing the investigation and are asking anyone with more information or who feels they may be a victim of sexual assault involving Dr. Ozumba to contact Det. Jennifer Grounds by phone at 972-547-2727 or via email at jgrounds@mckinneytexas.org.

Here’s how you protect yourself from catalytic converter …

You can now catch select Allen Americans on CW33

Make your own mouth-watering ice cream sandwich at …

From discounts to ticket prices to parking: here’s …

What does it take to solve a Rubik’s cube in space? …

Meet the Dallas-area cast of Netflix’s Love Is Blind

Dogs available for adoption in Dallas 

Texas beach named one of the best beaches in the …

Report: Did you know you can eat the best pizza in …

Company will pay one lucky person $1,000 to binge-watch …