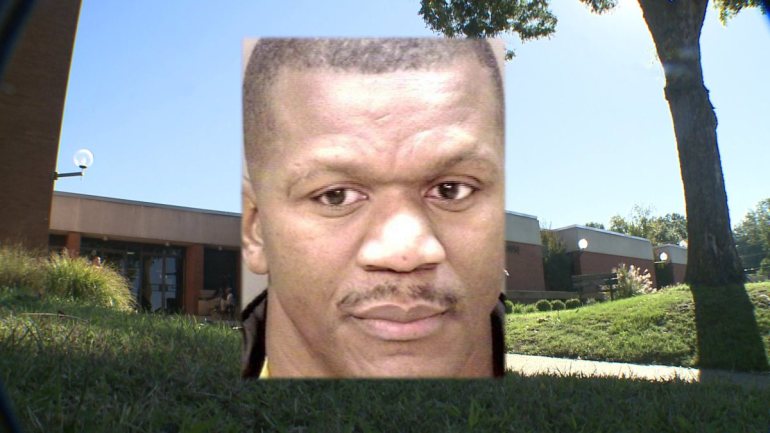 Memphis, TN — A Memphis man with at least 25 kids by 15 different mothers is at it again.

We first told you about Terry Turnage two years ago.

They called him the worst deadbeat dad ever. As we’ve found out since then, he’s wanted in another state by more women.

“Everybody tells me, ‘What you doing talking to him? How you didn’t know he had all these kids?’ Uh duh, I’ve been in school. I wasn’t out like that,” 22-year-old Paula Stewart said.

Turnage shows up in court in rags, but around Forrest City, he’s known as the flashy club owner that drives fancy cars and goes by the name TYB. Those who know Turnage say it stands for ‘Take your B—-!’

Miesha Davis said she found out about Turnage when she called the Forrest City child support office.

Stewart said, “They told my child made number 24.”

Davis said, “Yeah, she told me mine was 26 when I came. There’s one in between ours.”

We met Paula the same day we met Miesha outside child support court in Forrest City. Turnage was ordered there, too. He never showed, so Paula called.

The story of these two mothers mirrors those in Memphis WREG told you about in 2012. They say Turnage fathered their children, and pays little or nothing to support them.

WREG tried to catch up with Turnage, but each time we went to the house where we were told he lives, no one answered. The mothers say he’s still not living up to his responsibilities.

“He’s going to tell me; I don’t care if the President say he mine. He ain’t mine,” Davis said.

Stewart and Davis say they haven’t gotten a dime since their boys were born.

Yet Turnage, who told a Memphis judge he was broke, flaunts a lavish lifestyle around town and on Facebook.

He flashes wads of money, puts his name on luxury cars and after a recent big birthday bash at his club bragged about having a $250 bottle of Hennessy. He said 700 people turned out for the two-day event. Among those in the crowd, Stewart and Davis.

We asked them about why they’re paying money to party with a man who refuses to take care of their children.

Davis said, “To have fun. Just to have a good time.”

Stewart added, “It wasn’t nothing. It wasn’t to see him.”

Terry Turnage, Jr., is listed as the owner of the Forrest City club.

The mothers say the man they know as TYB hides the things he owns in the names of his children, yet doesn’t contribute to their well-being, and worse, doesn’t even acknowledge some of them.

Davis said, “We be trying to warn females, some females or other people that be coming to us asking about him, but they don’t listen. They don’t listen at all.”

Most of the court records filed against Turnage are not public because they involve children, so it is difficult to find out exactly how many children he has fathered.

EL PASO, Texas (KTSM) - As the week that would have been most students' Spring Break comes to a close, many Texas teachers are left wondering what's next for their students.

It was that overwhelming feeling of sadness that led fifth-grade Horizon Heights teacher Leslie Gonzalez to develop a plan to reconnect with her students in person, while still practicing social distancing.

For a Good Cause: 6 DFW Charities that Make Giving Back Super Social