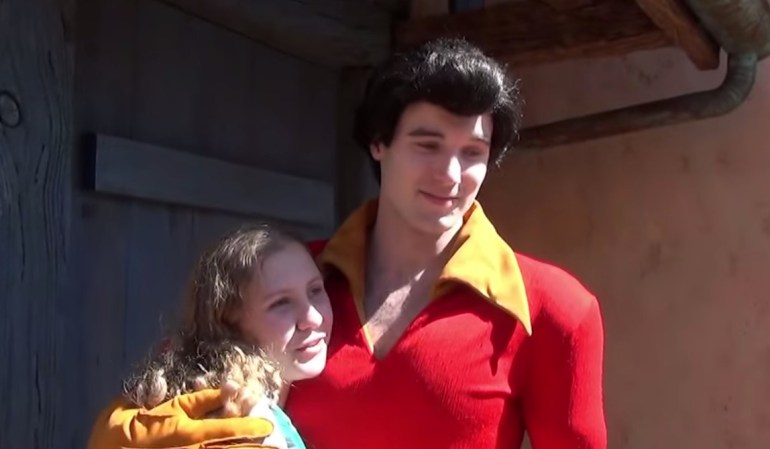 CALAIS, Maine — Authorities said a 22-year-old man died after he launched a firework off the top of his head on Saturday night.

WCSH reported that 22-year-old Devon Staples and his friends were drinking at the time of the incident. It reportedly happened in the backyard of one of Staples’ friend’s homes in Calais, Maine.

According to the state Department of Public Safety, Staples placed a fireworks mortar tube on his head and set it off. He died instantly after the firework exploded.

The victim’s brother, Cody Staples, told the New York Daily News it was an accident. He said his brother was holding a lighter and it accidentally caused the firework to go off.

Staples lives in Orlando where he used to work at Disney World. He was most recently working as a dog walker.

Officials say this is the first fireworks-attributed death in Maine since they were legalized two years ago.

It was revealed on Monday that Staples, who lived in Orlando, used to work as Beauty and the Beast character “Gaston” at Walt Disney World. He was most recently working as a dog walker.

One of Devon’s friends, who identified herself as Kara, posted a video of Staples performing as “Gaston.”

No, Americans aren’t actually flocking to Canada in droves