BATON ROUGE, Louisiana — A bar in Baton Rouge, Louisiana is under fire for using a hand stamp at the door that reads “n***er” spelled backwards. 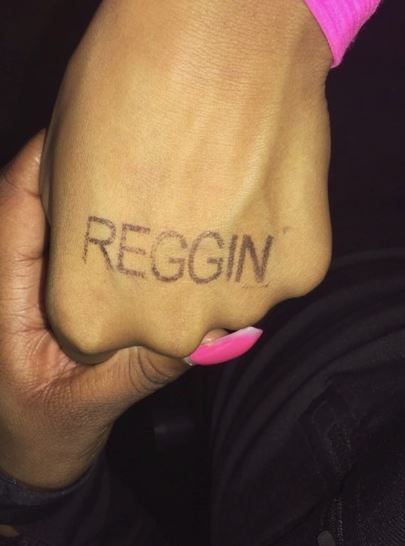 It spells out the word “Reggin.” But backwards, it looks like a racial slur.

“We decided to bring it to the manager’s attention. However, all he had to say was, ‘It’s a stamp,’ so we left,” Taylor Ward told Clutch Magazine. “I was really shocked. What upset me the most is that it was blatantly disrespectful, and it was obvious that the design of the stamp was intentional.”

The manager claims “Reggin” is slang for going to Reggie’s and that everyone gets the same stamp. Despite the social media outrage, the manager says he’s not changing it.

What do you think? Is the stamp racist… or just a misunderstanding?

Texas and other states set to gamble on reopening bars