WASHINGTON — Loretta Lynch was sworn in as the new U.S. attorney general on Monday, replacing Eric Holder. Lynch, the country’s first African-American woman to serve in the role, had her nomination held up more than five months over politicking in the Senate.

“Ladies and gentlemen, it’s about time,” said Vice President Joe Biden at the swearing in ceremony.

The highly politicized five-month battle to choose Obama’s next attorney general came to a close Thursday when the Senate finally voted 56-43 to confirm Lynch. 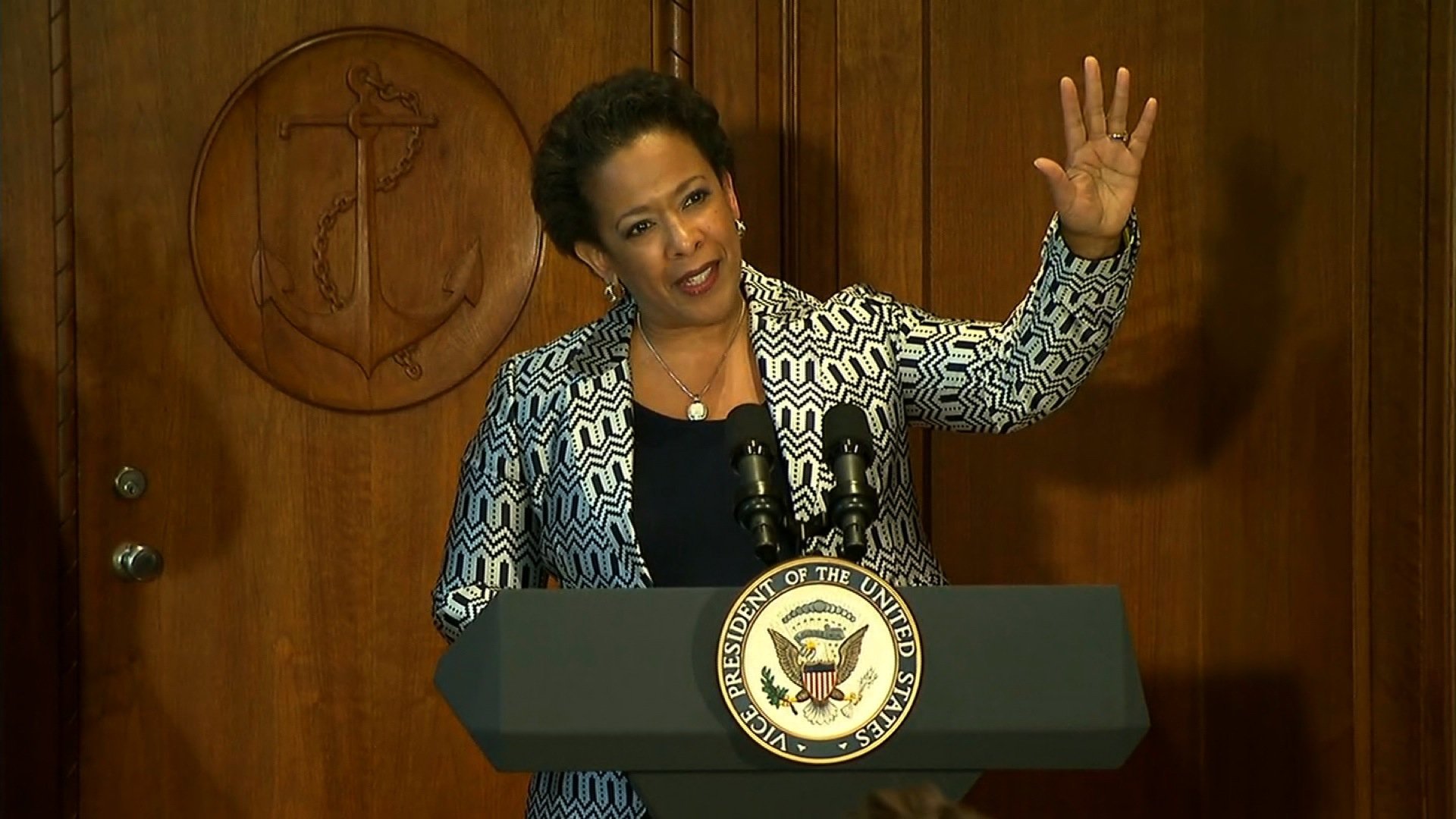 But the delay of her nomination neared record-breaking proportions. Republicans leading the Senate refused to bring her nomination up for a vote until Democrats cut a deal on abortion language in an unrelated bill. That legislation passed Wednesday, setting up Thursday’s vote and ending the latest partisan Washington standoff.

Obama tapped Lynch to replace Attorney General Eric Holder in November and her nomination cleared the Senate Judiciary Committee in February. Still, she waited longer than the seven most recent U.S. attorneys general combined for a vote on the Senate floor, after Majority Leader Mitch McConnell insisted on first finishing work on an unrelated bill.

Loretta Lynch’s father, Lorenzo A. Lynch, was in the Senate gallery watching when the historic vote took place confirming her daughter as the first African American female attorney general. 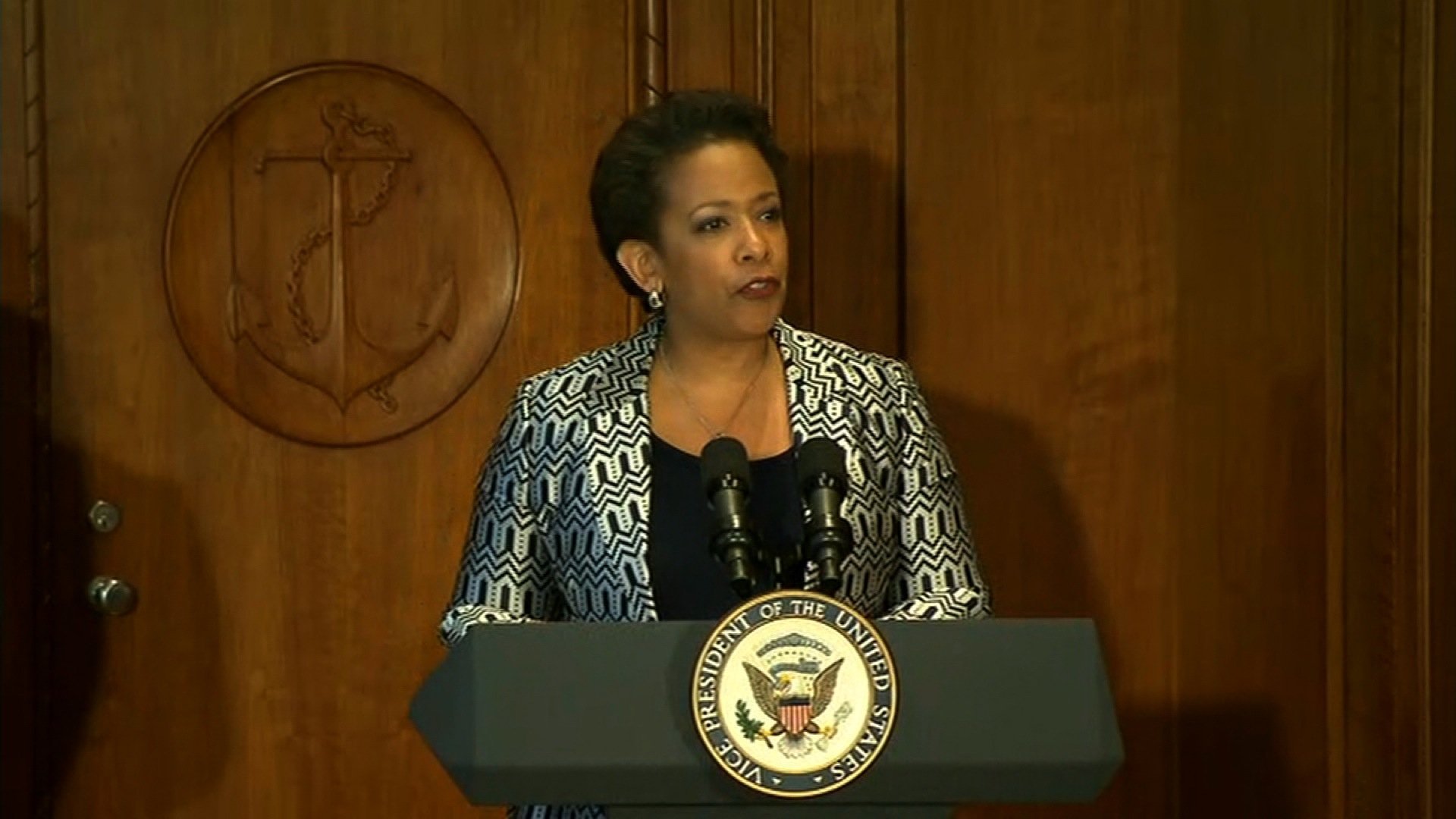 A two-time U.S. attorney for the Eastern District of New York, Lynch takes on the high-profile job at time when America faces a series of challenges, from dealing with strained relations and deep distrust in some cities between the police and the communities they serve, to criminal justice reform, to confronting the ongoing threat of terrorism.

Lynch has some experience with the latter: the Eastern District of New York has tried more terrorism cases since 9/11 than any other office. In announcing her nomination in November, Obama praised Lynch for successfully prosecuting the terrorists who plotted to bomb the Federal Reserve Bank and the New York City subway.

Lynch, 55, has earned a reputation as a highly qualified, but low-profile prosecutor who has a good relationship with law enforcement and a history of handling tough cases well. 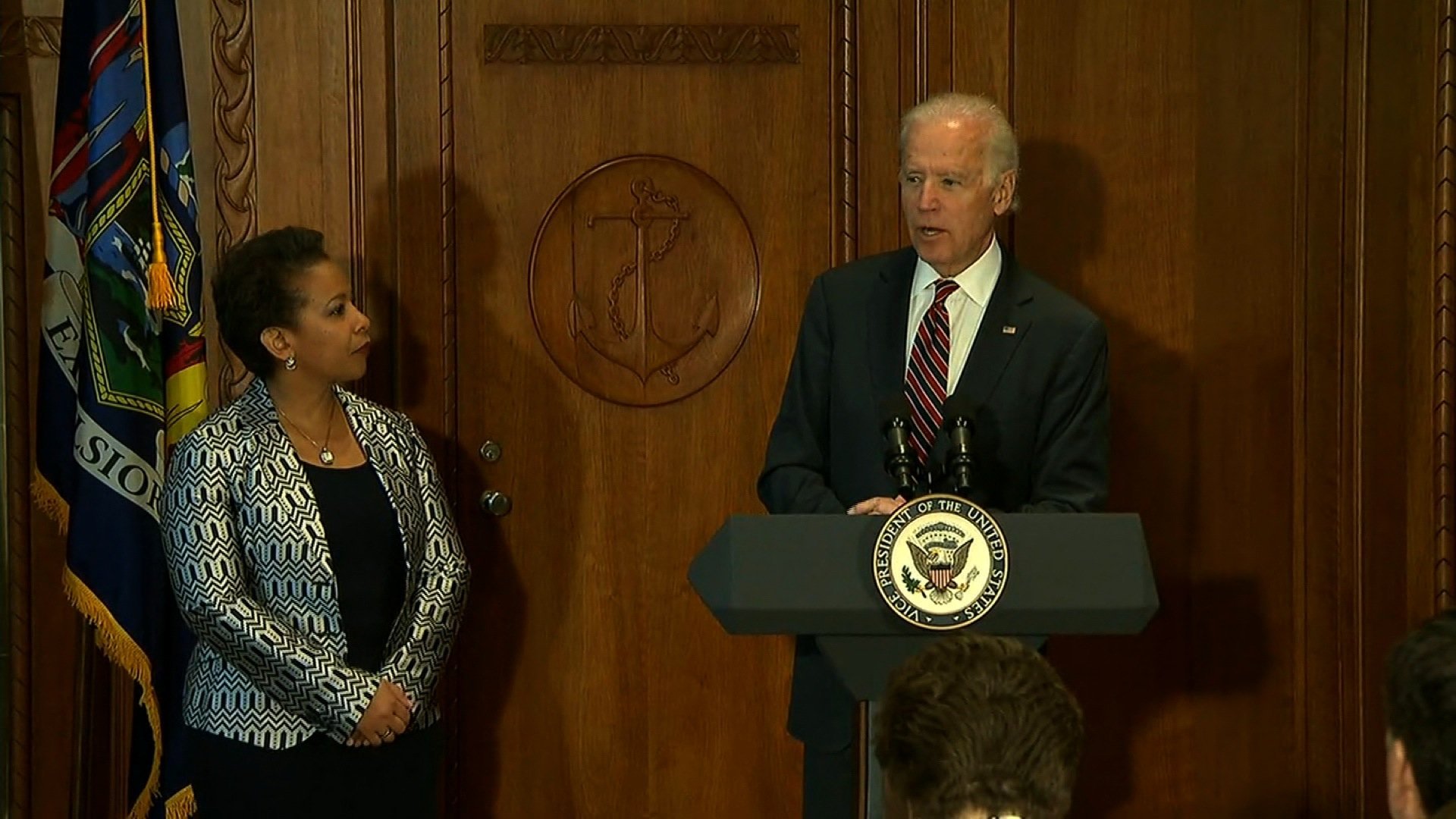 She is a good listener and a skilled consensus builder, qualities that will help her succeed at Justice, said Tim Heaphy, a former U.S. attorney for the Western District of Virginia who served under Lynch on the Attorney General’s Advisory Committee, a group that meets regularly to advise the Justice department on policy matters.

“In that [attorney general] job you are at the center of so many of the emerging, significant, pressing issues not only in this country but around the world. There’s probably no job in government as diverse and challenging as being attorney general of the United States,” Heaphy said. He added that building support for initiatives both within and outside the department is an important part of the job.

“She will be good at getting people to work well together. I think that’s a strength of hers. I saw that on the committee,” Heaphy said.

Lynch’s portfolio will include addressing voting rights, white-collar crime and policy reviews, as well as public corruption, an area in which she has vast experience.

In a statement, Obama said America will be better off with Lynch leading the Department of Jusice.

“Loretta’s confirmation ensures that we are better positioned to keep our communities safe, keep our nation secure, and ensure that every American experiences justice under the law,” Obama said in a statement shortly after the vote.

Lynch’s experience on civil rights case, like helping win the convictions of New York City police officers who sexually assaulted Haitian immigrant Abner Louima, will be important as her office tackles closely watched investigations in recent police conduct cases, including the still unexplained death of a 25-year-old Baltimore man while in police custody.

“She’s seen and understands the injustices that have taken place in the past and so therefore she’s uniquely also equipped to deal with what’s going on and do the kinds of investigations that will restore faith to Americans in their justice system,” said Rep. Greg Meeks, D-New York.

Born in Greensboro, North Carolina, Lynch grew up 60 miles to the east in Durham, North Carolina. Her father was a fourth-generation Baptist minister; her mother, an English teacher and school librarian. As a child, Lynch rode on her father’s shoulders to his church, which served a meeting place for students organizing anti-segregation boycotts in the early 1960s, she told the Judiciary panel at her January confirmation hearing. Lynch eventually graduated from Harvard College and Harvard Law School.

Speaking at her nomination announcement in November, Lynch highlighted the fact that the Justice Department is named for an ideal.

“This is actually appropriate, because our work is both aspirational, and grounded in gritty reality,” she said. “Today, I stand before you so thrilled, and, frankly, so humbled to have the opportunity to lead this group of wonderful people who work all day and well into the night to make that ideal a manifest reality.”

Though Lynch, the middle child of three, described her childhood self as “nerdy” in a July 2014 interview with The Wall Street Journal, she also has a sense of humor, according to her former colleague Heaphy.

At a conference meeting with all the nation’s U.S. attorneys a few years ago, Heaphy was put in charge of organizing a presentation showing the attorneys as they were 20 years before. Lynch shared a picture of herself with her college cheerleading squad.

“Loretta sent me a picture of her as a Harvard cheerleader in a pyramid,” he said. “She was comfortable sharing this with Eric Holder and other department leaders. She laughed at herself.”

“I don’t think she’s just tough, there’s a humanity, there’s a human touch that she has that will also serve her well,” he said. “Nobody is going to mistake that she’s in charge, but her humility and sense of humor will come through.”